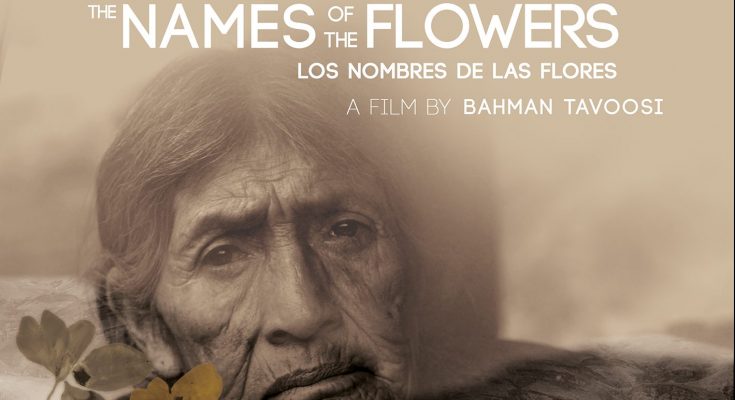 The story of Julia Cortez is known to many and has been told ad nauseam. Her life has been marked by the 10 minutes that she was able to talk with the guerrilla Ernesto Guevara, Che, after his capture and before he was executed on October 9, 1967. She prepared a peanut soup and with the authorization of the sentry, fed the Argentine fighter. After delivering his last meal, she went home and 20 minutes later heard gunshots. She thought the worst and so it was, Che was dead.

“The Names of the Flowers,” by Iranian director Bahman Tavoosi, is inspired by this event that happened 50 years ago and uses the invention to create his own fiction. Tavoosi had this project in mind since 2009. He was in Toronto, Canada, when he read a report in “The Guardian” that commemorated the anniversary of Guevara’s death in Bolivia. In the text, there were a couple of interviews with some people in Vallegrande, among whom Cortez was included, who had a last encounter with the guerrilla.

“I was very curious about these characters. Since I was a child in Iran, I developed this fascination for secondary characters. I loved how they connect to this great narrative of history, Che Guevara, but in the case of the film, through a woman in a town who contrasts and gives me possibilities to explore that relationship further,” explains the director over the phone.

Tavoosi came to Bolivia for the first time in 2014 to meet these characters and record their voices and images. He did extensive research. Initially, the Iranian director’s film was intended as a documentary, until, little by little, it became a fiction. Although, he admits, he does not believe in the difference between the two genders. “They are both cinema,” he says.

It is the first fiction feature film that he has made, after what was his debut feature, “A Dress Rehearsal for an Execution” (2013), a documentary about a photo documenting an execution of 11 political prisoners during the 1979 Iranian revolution. Tavoosi’s vision for the new story of Cortez and Guevara was not in Vallegrande, where the events originally took place, but in the department of La Paz. “I found these visual textures, this whole world of the Altiplano, much more pleasant, more interesting. Little by little I started a fictional film in the Altiplano,” says the director.

Tavoosi has been friends with Cortez for several years. Every time he goes to Vallegrande he visits her. The story of the film is based on two layers of the woman, the historical one, which is the connection with Che, and the other, more personal, of her life and that of her son, who is imprisoned.

The Names of the Flowers 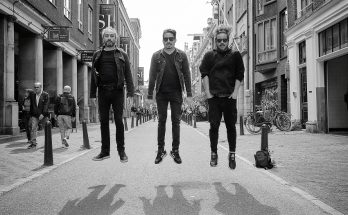 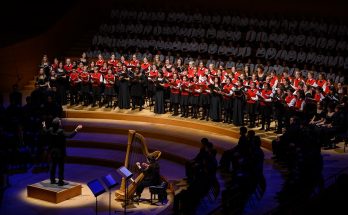 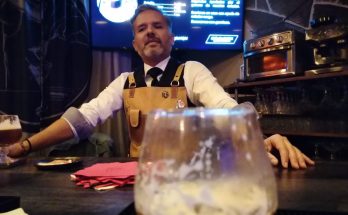 A San Miguel Cocktail Mixology Experience: Workshops with a Theme