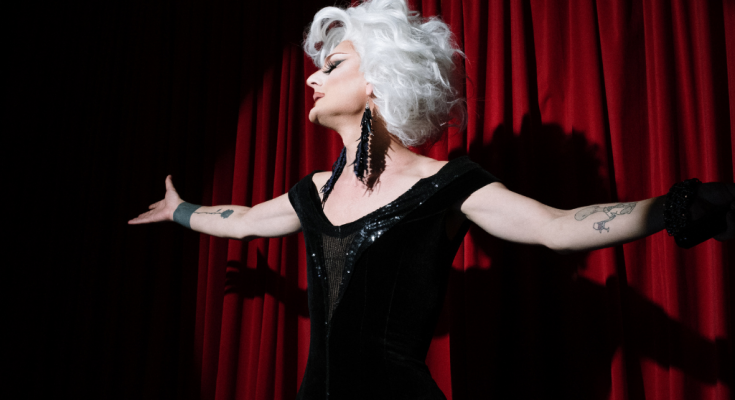 Ever since the 20th century, the classification of what is known as the fine arts have included: architecture, painting, sculpture, music, literature, dance and cinema. There are even majestic theaters and venues that bear this name. Who has not had a picture taken outside the great Fine Arts building in Mexico City? However, there is one discipline or branch of art that should be considered the eight designations of fine arts. It is that branch in which artists dedicate their lives to becoming someone else when they step on the stage—it is the eighth personality of the fine arts—the theater.

When you ask artists what theater mean to them, they answer almost in unison. For them it is a way of life and, above all, a way of changing the world from their own spot. Through theater fantastic stories and famous tales have been told and traditional ballets and recognized poems have been staged. But in particular in recent times, the theater has served as a means of expression for many daily situations, social movements and causes. It is important to give a voice through a character to let the world know what it needs to hear.

Casa de la Noche, located on Volanteros 2, plays have been presented during the month of December by director Alan Jordan. Among these are «Frankie and Johnny» and «House.» Artists like Sofía Leal de la Rosa, Erik Zavala and Sebastián Vallín have performed in these plays. On Thursday, December 30, at 7pm you will be able to attend the last performance of one more play: «My Brilliant Divorce», also directed by Alan Jordan and starring Clara Dunham

Tickets are available at www.ticketleap.com or you can call 415-688-6970 for more information. 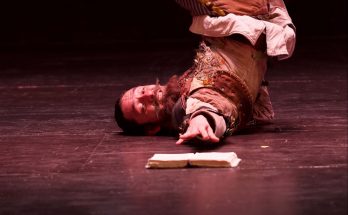 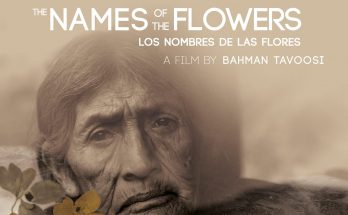 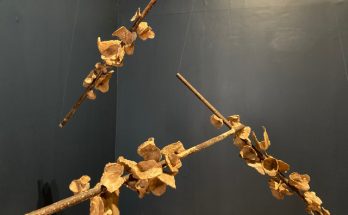