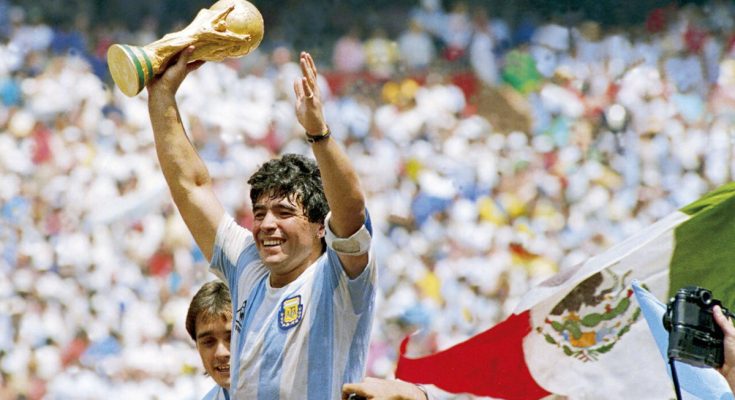 My first memory of the World Cup was thanks to the 1970 World Cup in Mexico, when I had seen the semifinal between Germany and Italy (cataloged as the party of the century). According to my memories, I ended up very upset because Italy had won with a score of 21-20. A few days later, the final took place, and my only memory of that day was that a man appeared in Pelé’s shorts on a very famous television program in Mexico called “Siempre en Domingo;” Brazil had won the World Cup.

During the 70s, we began to see football in color; the era of marketing promoted mainly by beer brands began, but it was still something very simple. I remember that when I was eight years old, we used to walk to the training camps of Club América (the most popular team in Mexico). We always managed to get into the dressing rooms and thus get the autographs of the most famous players of that time. At that time, footballers had good salaries, fame, and pretty girlfriends, but at the same time their careers were very short, and their future was very uncertain. A soccer player retired at the age of 30. Today, sports medicine and high performance are on another level.

By the 1980s, the soccer World Cup had risen to another level. Mexico celebrated its second World Cup in 1986, and we already had Hugo Sánchez playing in Spain. Sales grew considerably. We no longer only watched Mexican soccer. We watched Latin American cups, the Eurocup, and the European Champions League. For the finals of any championship, the restaurants and bars were full, with the appearance of more women fans of the sport of kicking a ball that had seemed something exclusively designed for men.

In these decades, figures like Pelé and Maradona turned this sport into a global phenomenon. In 1976, Pelé returned to soccer for a million-dollar contract with the New York Cosmos, and in 1982 Maradona cost Barcelona about US$7 million. Not even in their wildest dreams could these two players have imagined the transfer costs and salaries that today’s footballers reach. To give an example, the Frenchman Kylian Mbappé cost around 200 million euros. Registered Marketing, an agency dedicated to sports, estimates that the collection for the World Cup in Qatar will be US$17 billion. It is expected that the World Cup will be attended by 1.2 million tourists, an important fact considering that the total population of Qatar is 2.8 million inhabitants.

For years, the world of soccer was very jealous of its traditions. The World Cups were held in Europe or South America in countries with soccer history, but everything changed when it was held in the United States in 1994—a country which is known for other sports but not for soccer. It was an important marketing shift, and even though many did not agree, the World Cup was very pleasant. Finally, the United States is a country with a great tradition and an enviable sports infrastructure, in addition to being a country with migrant citizens from all over the planet.

The World Cup in Qatar is a different case. First of all, it won the candidacy in the midst of much controversy and alleged corruption. It is a country with an unknown soccer history; we only know that many famous players are going to retire to that country for millions of dollars. It is strange not to have the World Cup in summer, and I am very curious to see the fans celebrating the triumphs of their teams. Surely, we will see crazy things on social networks, in rooms, pools, and hotel lobbies given the restrictions imposed by the Qatari government on tourists, such as the prohibition of public displays of affection, drinking in the street, and relationships between people of the same sex. Whoever displays a LGBTIQ+ flag at the World Cup will be jailed for seven or 11 years.

To finish, there are some notable football phrases:

«If I hadn’t done all those bad things, Pelé wouldn’t even be second on the world list,” Maradona, Argentine soccer player.

«In his life, a man can change his wife, his political party or his religion, but he cannot change his soccer team,” Eduardo Galeano, Uruguayan writer.

«The rage for the mistreatment and the lack of respect for women’s football just makes us compete more fiercely,” Vero Boquete, Spanish footballer.

«If I had been born ugly, you would not have heard of Pelé,» George Best, 1960s English footballer and pop star. 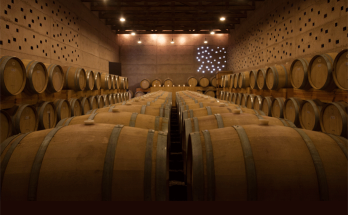 The Beginnings of Cuna de Tierra 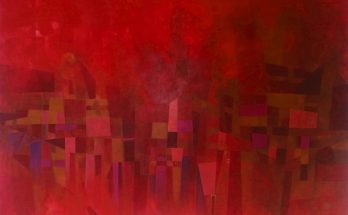 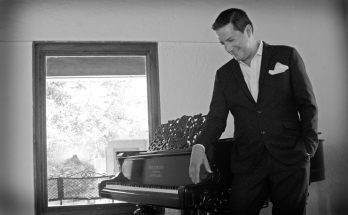 A Full Orchestra and Piano Concerto at the San Francisco Church