As part of the extraordinary concerts of the XXVIII International Jazz and Blues Festival, we present “Joni Mitchell´s Music” by the “Hela San” Quintet, this Saturday, August 6th, at the Angela Peralta Theater, Mesones #82, in Centro.

Roberta Joan Mitchell, (née Anderson; born November 7, 1943), professionally known as Joni Mitchell, is a Canadian singer-songwriter. Drawing from folk, pop, rock, and jazz, Mitchell’s songs often reflect social and environmental ideals as well as her feelings about romance, confusion, disillusionment, and joy. She has received many accolades, including nine Grammy Awards.  Rolling Stone called her «one of the greatest songwriters ever».  In 1965 she moved to the United States and began touring. Some of her original songs («Urge for Going», «Chelsea Morning», «Both Sides, Now», and «The Circle Game») were covered by other folk singers, allowing her to record her debut album in 1968.  Mitchell, with popular songs like «Big Yellow Taxi» and «Woodstock», helped define an era and a generation. Her 1971 album “Blue” is often cited as one of the best albums of all time and was rated the 30th best album ever made according to Rolling Stone’s list of the 500 Greatest Albums of All Time.

Hela San is a Mexican singer, songwriter, and producer. After absorbing and creating jazz, folk, and rock and collaborating with renowned musicians from the country’s music scene, Hela San has consolidated her own eminently contemporary sound focusing on the elements of voice and the power of the song that moves away from conventional labels to get closer to a signature pop style through these main elements.  Her music has been presented on stages in Canada, the United States, Spain, and several cities in Mexico, and was part of the soundtrack of film projects. In 2021 she released her album «La Sangre», with which she consolidates her identity as a composer and is positioned as one of the most proactive and original projects of today at the national level.

Rick Shlosser is a living legend on drums with a recording studio, and has participated with great figures from the music scene, such as Etta James, Diana Ross, Rod Stewart, James Taylor, Van Morrison, Kenny Rogers, among many more.

Andrés Gándara, was named one of the most promising jazz guitarists in Mexico.

Antonio Lozoya, on bass, is a graduate of the aforementioned school and has participated with personalities from the music scene, such as Karrin Allyson, Magos Herrera, Lila Downs, among others.

The Festival is a non-profit organization, preserving the jazz and blues culture in Mexico. If you want to support this organization with a donation and apply for US tax benefits please visit our site (www.sanmigueljazz.com.mx) and we will gladly give you details about your contribution.

Tickets can be purchased at the Angela Peralta Theater Box Office and by PayPal (www.sanmigueljazz.com.mx).

Do not miss it! 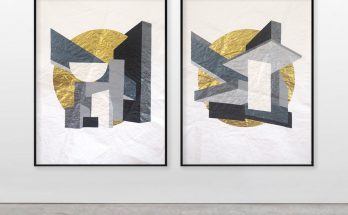 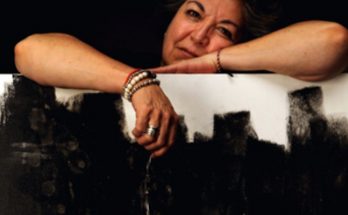 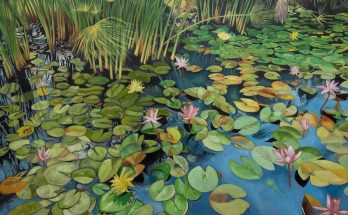