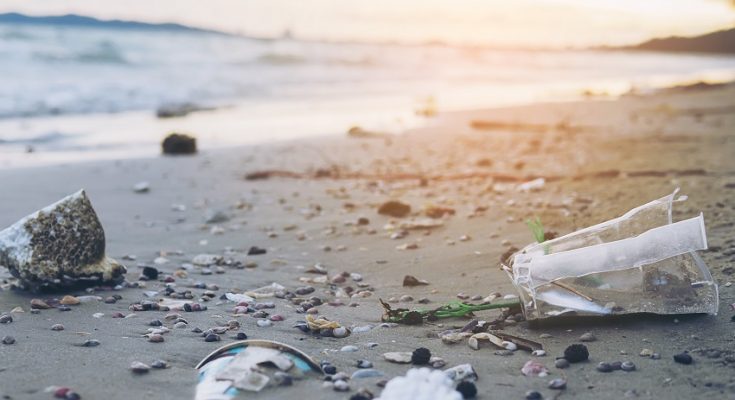 Data indicates that each year, 300,000 whales, dolphins and porpoises become entangled in nets and fishing lines. They die of suffocation, starvation, or exhaustion. A major threat to the wellbeing of the oceans and sea animals are the plastics that are dumped into the seas; a contamination that affects the world’s population. Thirty six years ago, the International Whaling Commission (IWC) proclaimed July 23 as World Whales and Dolphins Day.

Whales play an important part in protecting against climate change. They play an important role in maintaining healthy oceans because their feces fertilize marine ecosystems. Throughout its life a whale, on average, sequesters the same amount of carbon as the equivalent of 1,000 trees. A recent study of marine life demonstrates that flexible plastic is responsible for the largest number of deaths from debris, mainly from gastric obstructions.

The situation is critical, because between plastics, hunting and climate change, these marine species are seriously being threatened.

On July 27, SEMARNAT (Offices for Environment and Natural Resources) launched the Marine Waste and Plastic Pollution Plan, from the official UN headquarters in Mexico. Fortunately, in Mexico, the areas where whales arrive to reproduce each year are protected. This happens at a protected Natural Area called the Vizcaíno Biosphere Reserve, a place where sightings can be done by tours. The arrival of the whales is one of the three most important wild events in Mexico.

If you think you are pollution-free, let me give you some figures. Eighty percent of pollution comes from the mainland. Seventy percent from the seabed, 15 percent through the water column, and 15 percent on the surface. This means that the main source of pollution comes from land. This means that we are all responsible to some extent for this contamination.

When consumer goods, particularly single-use disposable products, are disposed of or handled improperly, they reach rivers, streams and other waterways. Ultimately, this waste flows into our oceans, where the debris becomes marine litter. Remember this every time you are get rid of plastic, and think of these phenomenal marine animals. We are all part of the solution.

As part of a set of solutions to address the problem of plastic pollution, eight Latin American countries have come together in a coordinated, and global effort. Jointly they have developed the Marine Litter Action Plan for the Northeast Pacific 2022-2026. This will be an effective and sustainable project that will be accomplished over time. The countries that have joined in this project are Mexico, Guatemala, El Salvador, Honduras, Nicaragua, Costa Rica, Panama and Colombia.

According to data, plastics are the largest, most harmful, and persistent portion of marine litter. Plastics account for at least 85 percent of the total debris. Single-use plastic can make up to 70 percent of the material found in the seas. Estimates indicate that if pollution continues as it is, by the year 2050 there will be more plastics in the sea than fish. 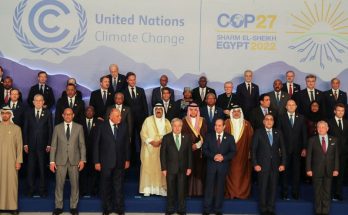 What to expect after the UN Climate Change Conference? 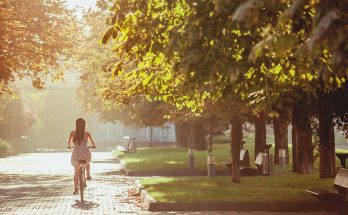 Environment and the City of the Future 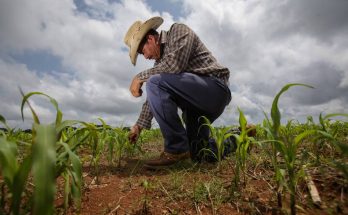 Conservation and Sustainable Use of Biodiversity