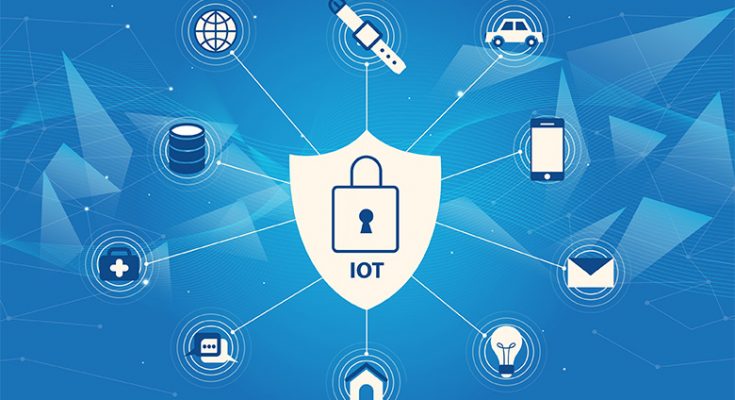 Last week I wrote of how three decades ago my local Internet Service Provider (ISP) in East Texas wanted to charge me an extra monthly fee for each one of my computers. I learned that I could “clone” the Media Access Control (MAC) address from my Compaq desktop computer into a router, and that this was completely legal. Once my router had that MAC address in it, the router pretended to be my Compaq computer, while it was routing traffic to each of the three computers I owned. The cable company was never the wiser because apparently all its system could see was one Compaq computer, which in reality was a router pretending to be one computer.

So, since the 1990s, the ISPs I have used in the U.S. and Mexico have been kept completely in the dark as to what hardware I have inside my house. All they can see is that I have a router, but they have no easy way of knowing how many computers, tablets, phones, and other devices I have connected to it.

Last week I alluded to my discomfiture over the message one of my clients had received from her ISP in which the company told her they could probe inside her network to verify the internet connection speed she was receiving at her modem, but, moreover, could inventory that she had eight devices connected to the internet inside her house. Those devices were a laptop, smart phone, Apple iPad, Samsung smart TV, Amazon Firestick, and three security cameras.

When I saw that message, it reminded me what a smart idea it is to own your own router, which you control, rather than use one provided to you. My ISP has little way of knowing what hardware I have inside my house, and I am very comfortable with that. I will not deny that for some users with a minimum number of internet-connected devices, it could be advantageous for the ISP to be able to look inside the router to provide troubleshooting and assistance. Unfortunately, if your ISP can see what’s connected inside your house, then potentially so can gangs of malicious hackers.

If you have IoT (internet of things) devices such as security cameras, Amazon Alexa, or other such appliances, you need better security because many of those IoT devices are easily hacked and can allow cybercriminals to access sensitive information, such as your online banking.

A decade ago, I would have been laughed off the stage for suggesting that the light bulbs you can control from your smart phone could compromise your banking security, but such is the case now in this internet-connected world we live in.

IoT devices are growing in popularity exponentially and bringing with them conveniences hardly imagined only a few short years ago. All these internet-connected devices bring with them some potential liabilities, so before jumping to start filling your home with all the latest “smart home” internet-connected devices, there are some things you should know. That will be the topic of the next column in this series. 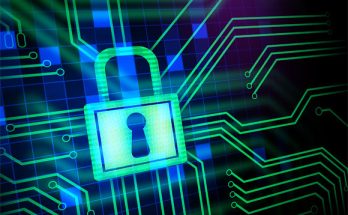 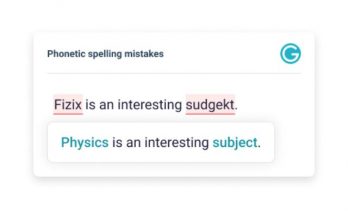