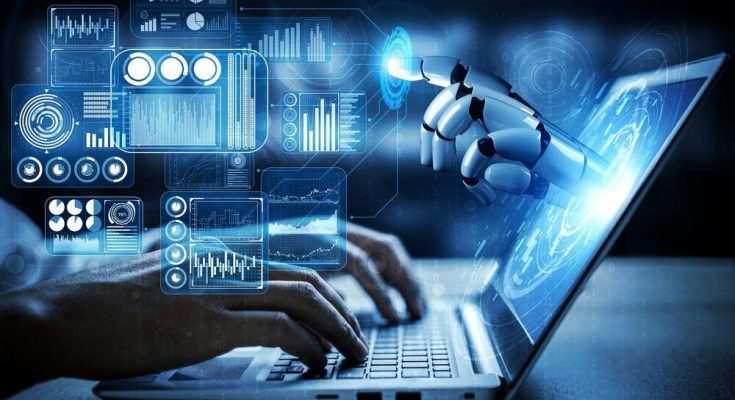 Last week I introduced readers to my newest addition to the English language: “Yesbut.” I define it as meaning yes, but with caveats. This week I want to continue with another new addition: “nobut” and how it applies to the trace route test, which is the most important skill everyone who uses the internet should learn. Trace route is a test you can perform using any computer or smartphone, and if you have not done so already, you should search online for “trace route tutorial” to learn how to do this test.
A trace route test is a simple computer network diagnostic that aids in understanding the location and seriousness of connection failures. Knowing where a problem is and how bad it is can be helpful both to the user and to the technicians who may need to be called on to fix it.

My friend traveling in Greece sent me the results of a trace route test he ran using his computer while at a small hotel, asking if there was anything he could do to fix his erratic internet connection. Looking at the test results, I was able to see there were two problems.

The first problem identified by the trace route test was that the Wi-Fi in my friend’s hotel was inconsistent. This could have been due to too many users on the network, bad wiring, or design flaws in the hotel’s internet infrastructure. Is there anything that can be done about that? “Yesbut!”  Yes, but the easiest thing to do is go elsewhere.

There was another problem revealed by the trace route test, and it was that there appeared to be an important server somewhere between Greece and the U.S. that was failing. Is there anything that can be done about that? “Nobut!”

Nobut means that “no,” there is nothing you could do about an internet server being down, “but” this eventuality was anticipated by the wise engineers who designed the internet’s error-correcting network protocols a half century ago. Whenever one of the network servers that make up the internet fails, other servers on the network automatically try to take over the traffic for the failed server. Very much like water running downhill, data packets find another server through which to connect. In the case of my traveling friend, his trace route test showed a nearby server in Athens, Greece, appeared to be failing completely. The failure of that one server caused my friend’s traffic to be rerouted around the problem to another server, maybe in another country. When necessary, the Transmission Control Protocol/Internet Protocol (TCP/IP) will automatically try over and over to find a detour through which it can connect. The result is very often a successful connection, albeit a slower one.

A slower internet connection is not in and of itself unreliable but is much like a phone conversation. If you stop speaking for too long, the other party will say might say “hello, hello, hello?” and when you fail to answer, they assume the connection has been lost and hang up. Network servers do the same thing, only faster. When they fail to get an answer in a few milliseconds, they often drop the connection. 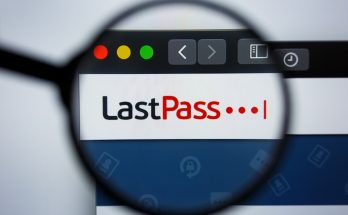 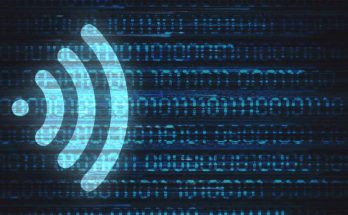 The Computer Corner: Yes, but 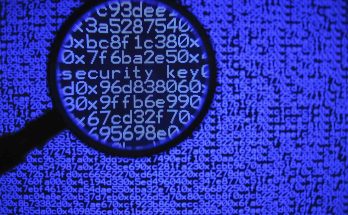