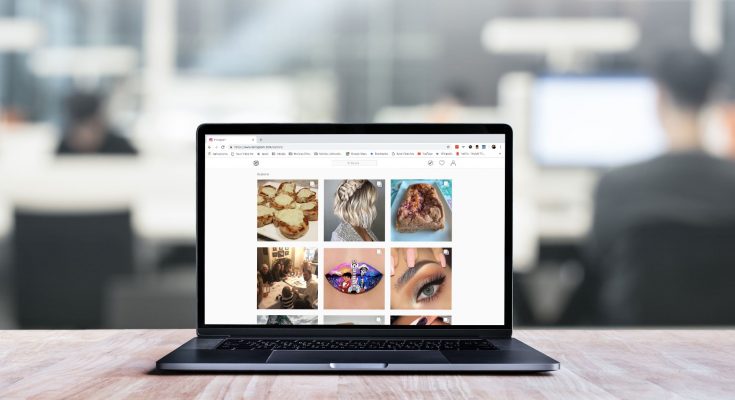 This week I was asked a question to which I had tried and failed to provide a satisfactory answer 50 years ago. The first occasion was when I was a teenager working in a camera shop. After a half century to think about it, I believe I now have a more comprehensive, albeit more confusing, answer.

On that first occasion, a customer had used his 35mm camera to photograph 15 family members standing shoulder to shoulder. When the film was developed and printed on 3½x5” paper, all of the subjects were in the frame. When he ordered an 8×10” enlargement, it came back missing two parents on the left and two cousins on the right. That was when I tried to explain the concept of aspect ratio.

Aspect ratio expresses the proportional relationship between width and height. One to one (1:1) is square. A 3:2 aspect ratio is used by most 35mm cameras, meaning the pictures are rectangular, three units wide per two units tall.

The problem my customer encountered was the 3:2 aspect ratio of his camera was a wider rectangle than the 8×10 enlargement, which cut off four of his relatives. I offered to reprint his order as a wider 8×12 rectangle, but NO! He already had an 8×10” picture frame so he wanted me to defy the laws of physics by printing a 4:6 ratio picture to fit his 4:5 ratio frame.

Ever since Leica made the first 35mm film cameras in the early 20th century, the 4:3 aspect ratio has been what many people call “standard,” but there is no formal standard. Many cameras used the square 1:1 format; televisions were all 4:3; and the neighborhood movie theater screen was 21:9.

This is the reason some people are displeased when they purchase a new 75-inch smart TV and discover, when playing their favorite classic movie, two 10” black columns on each side of the screen. Those black spaces are because in 1942, “Casablanca” was filmed in a nearly square 1.37:1 aspect ratio, while a modern television is often a much wider rectangle of 1.77:1. When playing an old 1.37:1 movie on a new 1.77:1 television, there is a difference of .4. Not to worry, the classic movie is all there, but the movies of old are not as wide as televisions of today.

Consumers today are likely to encounter laptop computer screens at 16:10; smartphones, many that are 1:1.78; movie theaters that are 21:9; and televisions that are 16:9. All are rectangles, but the proportions differ a bit. When aspect ratios do not match, you get a “pillar box” or “letter box,” the technical terms for those black areas on the screen. So be aware that when you see those black spaces, it means you are seeing the entire original format of your old movie! 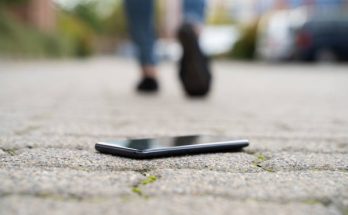 What to Do When you Lose your Smart Phone 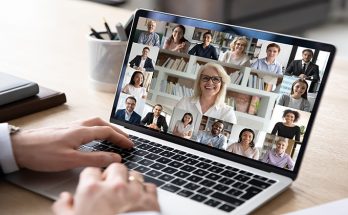 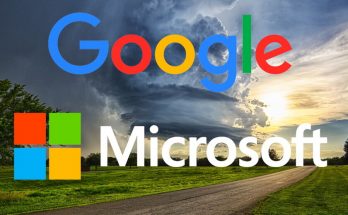 The Internet Browser Wars are Back