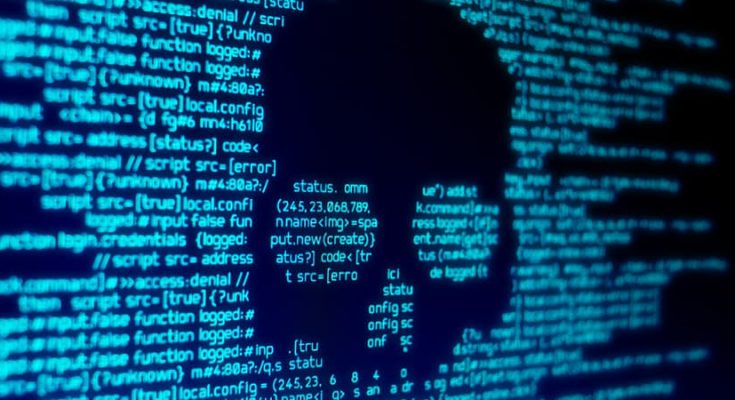 A reader writes to ask if we in Mexico are safe from a future cyber war—as if I should know. I have always tried to understand geopolitics. In the 1980s during the height of the Cold War, I read Barbara W. Tuchman’s “The Guns of August.” I went to Sarajevo, I stood on the Princip bridge, named in honor of the assassin who killed Archduke Franz Ferdinand. It still it did not make sense to me how a World War had started there.  Then this morning I listened to a short computer-tech podcast on www.risky.biz that left me with a sense of foreboding about events taking place in the Balkans this week.

On July 15, 2022, the Republic of Albania was hit by a massive cyber attack that targeted many of the computer networks of its government agencies. Many public services were crippled. That event went largely unnoticed, obscured by reporting of other stories from places easier to find on the map.

Evidence indicates that Iran has been responsible for several cyber-warfare operations directed at Albania. It seems Iran has a bone to pick with Albania because of it harboring thousands of Iranian dissidents of the exiled opposition party named the People’s Mujahideen Organization of Iran, also known as MEK.

On September 7, Albania’s Prime Minister Edi Rama made a statement, ominously recorded in front of Albanian and European Union flags (on Youtube youtu.be/j2AJDaFDRro) stating that after concluding an investigation into the July incident, they found “indisputable evidence” that Iranian state-sponsored hackers were behind the cyber attack. Rather than only lodging a strongly-worded diplomatic protest, Albania took the extreme action of severing diplomatic relations with the Islamic Republic of Iran, giving its diplomats 24 hours to close their embassy and leave the country. Albanian police then raided the former embassy building in search of any incriminating evidence that might have been left behind by the fleeing diplomats. This last move is historically an act of war. Another Iranian cyber-war attack on Albania occurred two days later.

Microsoft Corporation and Mandiant Inc. (owned by Google) were able to forensically link the attack to four previous cyber-war attacks committed by Iran’s Ministry of Intelligence and Security (MOIS). It might be tempting to dismiss this as an inconsequential squabble between two third-world nations, except that since 2009 Albania has been a member of NATO. The USA and UK have both supported Albania in its actions taken against Iran, meaning the 30 member nations of NATO are probably obligated to support this unprecedented escalation in hostilities.

In today’s world there can be no doubt that attacking a whole country’s computer and internet infrastructure is deadly serious business. It also cannot be denied that the internet and all the commerce that depends on it knows no international boundaries. Perhaps this cyber-warfare attack on far-off Albania will have no effect on internet users in Mexico. I want to believe that, yet I am uncertain and a bit troubled.

Charles Miller is a freelance computer consultant, a frequent visitor to San Miguel since 1981 and now practically a full-time resident.  He may be contacted at 415 101 8528 or email FAQ8@SMAguru.com. 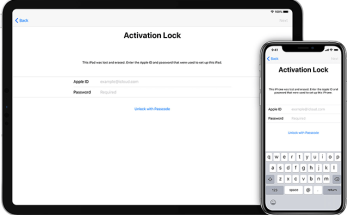 It Can Take Years 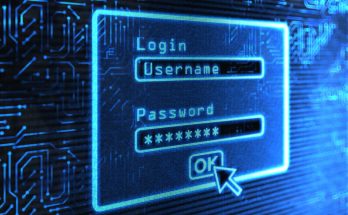 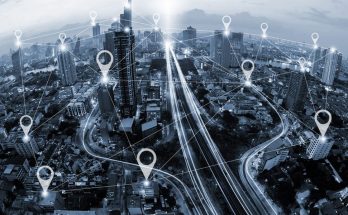