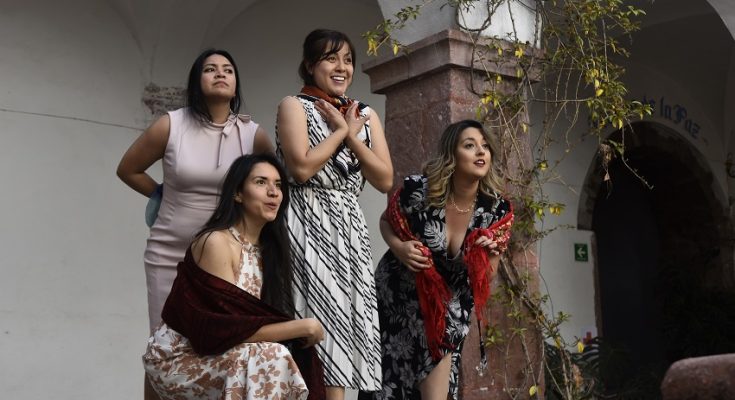 Long before American Idol, even before the advent of television, home audiences across North America were captivated by a broadcasted singing competition. It was called the Metropolitan Auditions of the Air, a popular radio program that began in the 1930s, sponsored by the Sherwin-Williams paint company. The New York Times called it “the Rubicon for young opera aspirants.” Winners of the competition received prize money, and something even more valuable—entree to the Metropolitan Opera’s working roster of singers. Among the earliest competition winners were Eleanor Sterber, Leonard Warren, and Robert Merrill.

In 1953, Met General Manager Rudolf Bing handed over administration of the competition to an organization that today is known as MONC, the MetOpera National Council. According to MONC’s charter at its founding, and still to this day, the competition is open to aspirants throughout North America. Over a half century, MONC launched the careers of opera stars such as Teresa Stratas, Jessye Norman, Frederica von Stade, Renée Fleming, Susan Graham, and Thomas Hampson.

Then it finally dawned on somebody at MONC that Mexico was part of North America.

When at long last, in the fall of 2018, MONC established an audition site in Mexico, the chosen spot was San Miguel. That year, Yunuet Laguna, a young native of Zacatecas, took first prize. Up until then, she had never left Mexico and spoke no English. Today she has her own dressing room at the Metropolitan Opera, and this past March she made her solo debut on the Met stage, as Kate Pinkerton in Madama Butterfly.

Joan Mitchell is president of the San Miguel MetOpera Trust, the operational arm of the Mexico District of MONC. I recently peppered her with questions about the competition.

FD: Why was San Miguel chosen as Mexico’s audition site, rather than Mexico City?

JM: It was supposed to have been Mexico City. Once MONC began to appreciate that this country has an enormous opera talent pool, Mexico City was where they first sent out feelers. And there was great enthusiasm in that city about the Metropolitan Opera having a presence. But for some reason, there was no follow-up. Sometime later MONC sought contacts in Monterrey, with a similar outcome.

FD: Then, as I understand it, Metropolitan Opera tenor Michael Sylvester entered the picture.

JM: Yes. In 2014, Maestro Sylvester, who sang the male lead in Aida on the Met stage more times in the 1990s than any other tenor, was invited to help judge the annual Opera San Miguel Concurso. He knew nothing about Mexican voices, and left in awe of what he had heard. He also saw how much help young Mexican singers needed, not just in technique but in experience. Most had received their bachelor’s degrees in opera performance but had never sung an entire role.

JM: And by the third summer of Bel Canto, he had heard enough young Mexican talent and had met enough North American expats who were passionate about the arts that a light went on. He contacted the executive director of the MetOpera National Council, whom he had known since graduate school, and told her he believed San Miguel de Allende could be the audition site she had for years been seeking.

FD: So for Mexican contestants, it all starts in San Miguel. Then what?

JM: There are four rounds. First there are the district rounds—we are a district. Next come the regional rounds, in which winners from different districts compete. Our district goes up against winners from the Gulf Coast Region, in New Orleans. In the semifinal round, regional winners from all over compete on the stage of the Met in New York. In the final round, on the Met stage with the full orchestra, four or five young singers are named national winners every year.

FD: Yunuet Laguna, from the very first Mexican competition in San Miguel in 2018, may not have made it to the final round, but she’s gone one better by singing a featured role on the Met stage.

JM: She has, and Yunuet is by no means our only success story. In its four years of competitions, the San Miguel MetOpera Trust has placed five singers in young artist apprenticeship programs affiliated with some of the most outstanding opera companies in the United States—at the Met, the Chicago Lyric Opera, the Minnesota Opera, and one in the masters’ degree program of the Shepherd School of Music at Rice University. These training programs have proven themselves the most viable launching pads for long-term opera careers.

FD: I expect the Trust’s efforts have earned it some gratitude.

JM: One participant wrote on his Facebook page, “Thank you, San Miguel MetOpera Trust, for giving me wings and letting me dream.” And that is really what this competition is about for Mexican singers. Before, there had been no point in a young Mexican singer imagining an international career, no matter his or her talent. There was no clear, structured path for them to follow to achieve it. Now there is.

FD: When is the next Mexico District Competition?

JM: Right around the corner, on November 30, beginning at 9:30am in the Miguel Malo auditorium of the Centro Cultural Ignacio Ramirez “El Nigromante,” Bellas Artes. The 28 Mexican singers competing have all been qualified via video submission to the Metropolitan Opera, and promise to deliver memorable performances during the 10 minutes allotted to each of them. Entrance is free, but guest observers will need tickets, and the number available is limited. For more information, people can contact me at jmitchell@sanmiguelmetoperatrust.org 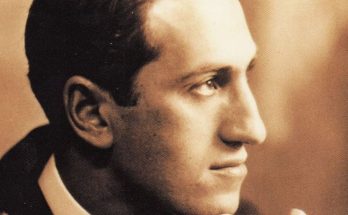 Cultural appropriation is just another name for art 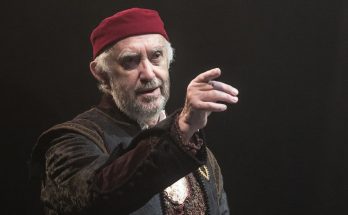 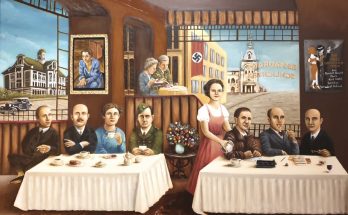