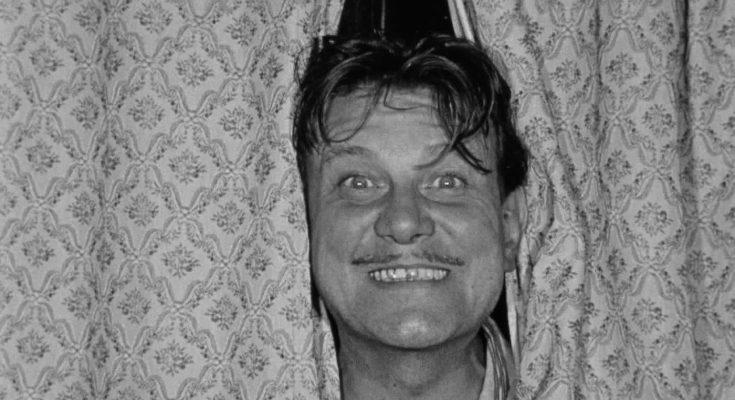 By Jeffrey Sipe and Nina Rodriguez

“Teorema del Tiempo” raises questions across the board about the nature of filmmaking, documentary films, memory, and presenting self-perceptions that in the end have little to do with reality. That last point is an integral part of life in San Miguel and should give the film an extra boost here.

Director Andres Kaiser, now an established filmmaker in Mexico, discovered hundreds of rolls of film shot by his late grandfather, an aristocrat industrialist who forsook his ambitions as an artist when he acquiesced to his family’s insistence that he emigrate from Switzerland to San Luis Potosí, after pursuing the life of an artist in New York, to run the family’s printing business.

What appears to be, on one level, a collection of home movies often shot with somewhat of a whimsical eye turns out to be a treasure trove of insights—but only once the smooth veneer of the emotional realities of the Kaiser clan are stripped away. To be sure, the travesties that transpire take place far away from the footage that comprises the film, and they do not constitute the horrific abuse to which we have accustomed ourselves. But thoughtlessness and ambition on the part of the patriarch can be nearly as devastating as outright physical abuse.

Most of the clips included in “Teorema del Tiempo” resemble home movies: footage of the kids, footage of vacations, and footage of visits to European capitals. What Kaiser points out in a voice-over, however, is that as documentary as the footage may be, his grandfather’s films present a constructed reality—one in which marriages are perfect and families are firmly intact. The real truth, the filmmaker says, comes through the contrast of idyllic images with the bureaucratic documents that detail our lives in the most dispassionate manner possible. That, he says, is where the unavoidable truth about ourselves lies.

There is plenty to reflect on once “Teorema del Tiempo” comes to an end—mostly in terms of how we interpret moving images, especially when they are supposed to document someone else’s life. Although the image itself may tell one story, it may not be the real story. It’s worth remembering some of cineaste provocateur/director Jean Luc Godard’s quotes about the art form he chose to master. “Cinema,” he once said, “is the most beautiful fraud in the world,” referring to the artificial constructs used to tell stories. He later was quoted as saying, “Film is like a personal diary, a notebook, or a monologue by someone who tries to justify himself before a camera,” a remark that may well apply to Kaiser’s grandfather and his infatuation with the movie camera.

And yet, for all his apparent cynicism, some of which is clearly manufactured, Godard surrendered to the basics of cinema with his most famous quote, “The cinema is truth 24 frames per second.”

“Teorema del Tiempo” was awarded both Best Documentary Feature and the International Press Award at this year’s GIFF in July. The film has two free screenings at Mezcal Art in San Miguel de Allende as part of the Mexican Film Institute’s Audiovisual Heritage Showcase on November 24 and 26, preceded by Nicolasa Ruiz’s short film “Obachan.” 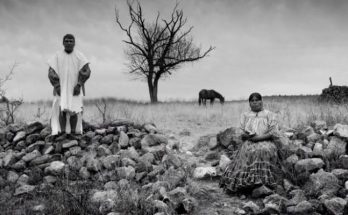 “Gods of Mexico”: A Poetic Portrait of Indigenous Perseverance 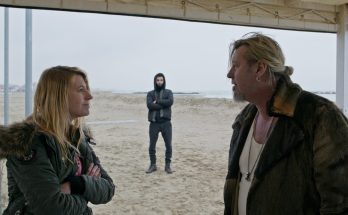 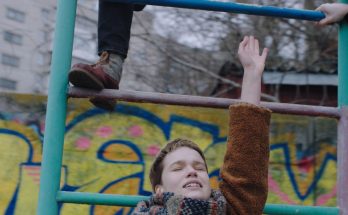