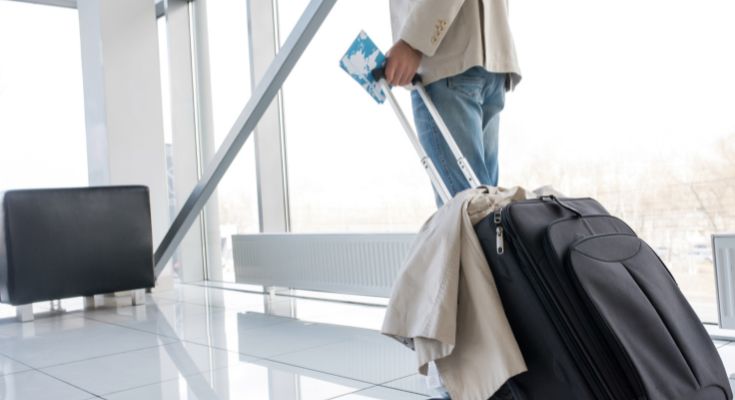 The Mexican government is set to purchase defunct airline Mexicana. The government agreed to buy it for US$42.41 million.

It will use Mexicana as a commercial airline run by the military.

President Andres Manuel Lopez Obrador recently said it will launch operations this year. The government is also in talks with Boeing for aircraft.

Mexicana became bankrupt in 2014. Unions have been among the biggest creditors for unpaid wages dating back years.

Military-run business Olmeca-Maya-Mexica is expected to take over the airline.

Croatia is the newest member of the border-free Schengen zone, and it has replaced the Croatian kuna with the euro.

Croatia is the 27th country of the Schengen zone. The EC President called it a “historic” moment. Croatia became an EU member in 2013.

Croatia has “achieved its strategic, state, and political goals,” the Prime Minister said.

Four cruise lines were ordered to pay millions for operating Cuba cruises out of a “trafficked” port. Carnival, MSC, Royal Caribbean, and Norwegian were ordered by a U.S. federal judge to pay over US$400 million.

The port was seized from American owners during the Cuban revolution.

The four cruise lines operated Cuba cruises during the Obama Administration when the embargo was relaxed.

Discover Adriatic and Aegean treasures on this journey that combines Viking’s Ocean Cruises, Venice, the Adriatic and Greece, and Ancient Mediterranean Treasures.

Overnight amid Venice’s iconic canals and call on the magnificent walled city of Dubrovnik. Walk through Kotor’s medieval streets and marvel at Olympia’s ancient ruins.

Virgin Voyages Most Inclusive Offer Ever

With temperatures dropping, the warm Caribbean sunshine and powdery white sands are calling. Explore the Caribbean’s hidden gems now, or plan ahead for a voyage through the Greek Isles or to Bali next summer and fall.

Through January 31, 2023, travelers can purchase a voyage for one sailor and get the second sailor 60% off. Everyone will also be treated to a complimentary bar tab: US$300 for voyages six nights or fewer and US$600 for voyages seven nights or more.

All four Virgin Voyages vessels are eligible over the following dates:

No more facemasks on Mexican carriers: facemasks are no longer mandatory on flights operated by Mexican airlines.

Flying domestically in France could soon be a thing of the past as the country moves to ban short-haul domestic flights.
The EU has approved the proposal to abolish flights between French cities that are less than 2.5 hours by train in an effort to combat climate change. France is planning on setting new rules on private jets as well.

France’s transport minister called it a “major step forward in the policy of reducing greenhouse gas emissions.” The changes echo President Macron’s moves to combat overall energy use in France.

The minister and state are moving quickly to roll out the changes and want to put them into practice as soon as possible.
France has already been given the green light to ban environmentally-damaging domestic flights which are routes between Paris Orly and Nantes, Lyon, and Bordeaux.

Deal of the Week

Time of Your Life Sale

If you have your heart set on a 2023 Europe cruise vacation, Holland America is offering an additional US$500 air credit on select flights that are booked through Holland America Line’s Flight Ease® program between January 12 and February 28.

With up to 30% off Europe Collectors’ Voyages fares, specialty dining, and shore excursion credits; and the Signature Beverage and Wi-Fi Surf Packages plus free balcony upgrades, a 50% reduced deposit, and more, you will have the time of your life when you set sail for Northern Europe, the Mediterranean, and beyond with Holland America Line.

Guests who book by January 31 will also receive up to US$400 Onboard Credit per stateroom.

Judy Newell, an international travel consultant for over 50 years, heads Perfect Journeys and specializes in unique travel experiences to destinations around the world. She custom designs journeys that are tailored to suit client’s interests, physical abilities, and budgets. Please contact Judy for further information on Travel News topics, Mexico, and international travel. Cell phone 415 111 8765; Vonage 949 300 3682; email at judynewell@perfectjourneys.net. Her office is in Rancho Los Labradores on the highway to Dolores Hidalgo. 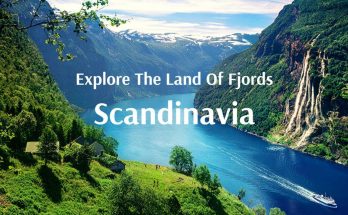 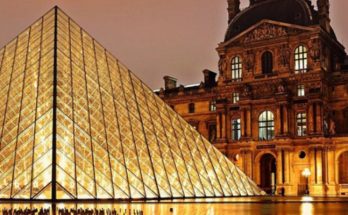 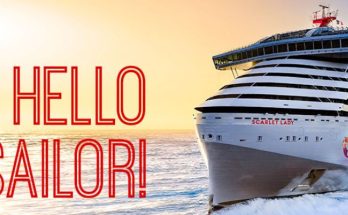 Virgin Voyages Waves Hello to 2023 with Most Inclusive Offer Ever