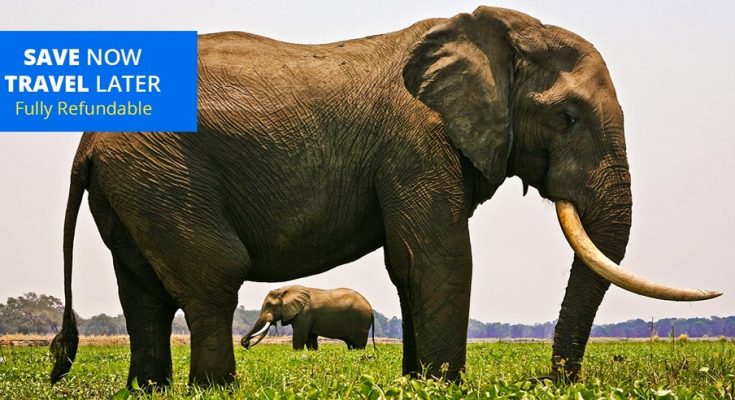 Querétaro looks to the past with Model T Fords

Few places love classic cars like Mexico, where retro vehicles are painstakingly restored to near-perfect condition. But Querétaro has won the classic car competition hands down with a new way for visitors to see the sights of the historic center: in electric replicas of the Model T Ford.

The Model T—generally considered to be the first affordable automobile—revolutionized motor transport in the early 20th century. It was sold from 1908 to 1927 and held the record for most units sold of any car until the Volkswagen Beetle surpassed it in 1972.

Querétaro has rolled out seven replica Model Ts, which can transport five to eight passengers. Local authorities hope they will take as many as 960 tourists around the city per day. The drivers are trained specifically to drive the Model T and to give a history tour of the city.

There are three tour routes on offer for visitors, each lasting 45-60 minutes: the “For Tongues and Bells” route focuses on viceregal history; “Goodbye Mama Charlotte” examines the mid-19th-century period of the Second Mexican Empire; and “A Treasure Turned into Water” takes sightseers to the city’s aqueduct.

The service will operate every day from 9am to 9pm, from Calle 16 de Septiembre in front of the Rosalío Solano Cinema.

Travel in comfort and style to Italy’s most captivating destinations with a first-class ticket. After boarding Trenitalia’s quiet, air-conditioned carriages, let yourself sink into the extra-large reclining seats, pick up a free welcome drink and snack, and have a quick look through the complimentary morning papers. First class and business class carriages come with high-speed, complimentary Wi-Fi.

The beautiful Aurora Borealis is Mother Nature’s ultimate light show. We know that no trip to the Arctic Circle is quite complete without experiencing this highlight at least once on your journey.

If you’ve never been to Norway, let Hurtigruten show you what you’re missing. Trust them to take you to the very best places along the Norwegian coast: hidden fjords, myth-inspiring mountains, small fishing villages, and so much more.

For a limited time, save up to US$1,500 off Coastal Norway voyages + US$200 onboard credit with the “Better Than” offer.

You will be left in wonder. Sail through glaciers that were formed during the last ice age, gaze at the fantastic Northern Lights, and witness a vast array of wildlife—orcas, puffins, eagles, reindeer, and so much more.

Deal of the Week

Safari lodge in Zimbabwe 45% Off (and fully refundable)

Zambezi National Park is staggering. Not only is it home to Victoria Falls (the largest waterfall in Africa), it’s also one of the continent’s top game-viewing destinations, with crocodiles, elephants, buffalos, and more spread out over 200 square miles.
With this deal, two can spend 5 nights (or longer) at a 5-star lodge inside the park. You’ll nab over US$1000 in bonus extras, including all your meals, a tour of the falls, and game drive to check out the wildlife.

Victoria Falls Safari Club overlooks the untamed Zambezi National Park. There are just 20 rooms on-site, all open-floor plans with private balconies so you can enjoy the famed sunsets and views of wildlife.

The lodge also offers a restaurant, a fitness room, and a two-tier swimming pool with a deck that looks out to the game corridor to the Zambezi River and a watering hole. Another indulgence is the unfaltering butler-style concierge service that can fulfill every guest’s request.

Once you’re here, your itinerary will be filled with safari drives, river cruises, bush walks, and boma dinners. A highlight of this safari experience will be sundowners on the lodge’s private deck—what can be better than watching impala, warthogs, and elephants going to the watering hole as you quench your thirst?

For US$1,999, you and your partner can spend 5 nights in a Safari Club Room (imagine sliding glass doors opening to a private balcony with unbeatable views of the bush). The deal includes daily breakfasts, four lunches, and five dinners; a guided tour of the Victoria Falls; a sunset cruise on the Zambezi River; a game drive; roundtrip transfers and hourly shuttle to the Victoria Falls and the town center; and complimentary Wi-Fi.

This is a fully refundable deal, so you will get your money back if you don’t go. You can travel anytime until December 20, 2022 (check blackout dates). If you want to stay longer, you can add extra nights to this offer at US$399. 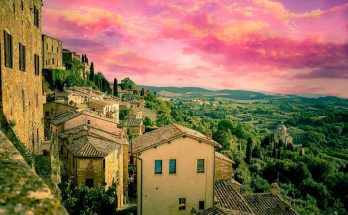 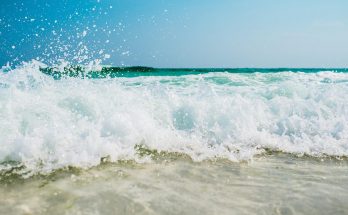 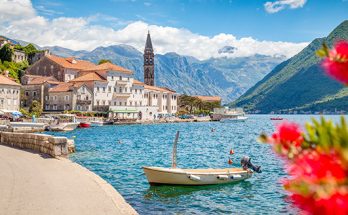