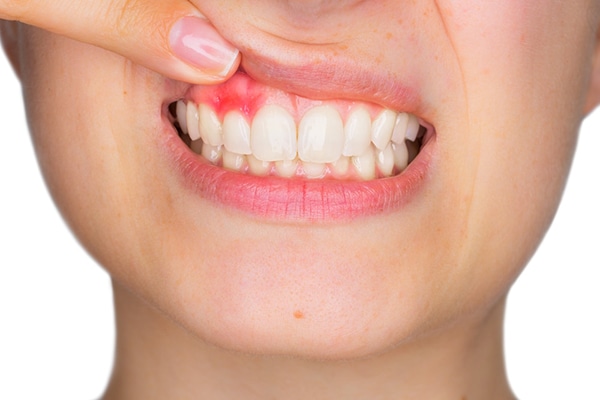 Periodontal diseases are collectively the most common diseases known to mankind. Periodontitis is a common chronic inflammatory disease which is characterized by the destruction of the supporting structures of the teeth, the periodontal ligament, and the alveolar bone. It is highly prevalent—affecting up to 60% of adults—and has multiple negative impacts on quality of life. Smoking is a major risk factor. Other risk factors for periodontal diseases include diabetes, conditions associated with compromised immune responses (HIV), nutritional defects, osteoporosis, medications that cause drug induced gingival overgrowth—some calcium channel blockers, phenytoin, and ciclosporin—genetic factors, and local factors such as anatomic deficiencies in the alveolar bone.

Association between diabetes and periodontitis

People with poorly controlled diabetes are also at high risk for other macrovascular and microvascular complications.

The effect of periodontal treatment on diabetes control

Many studies have been carried out to investigate the effects of treating periodontitis on glycaemic control in people with diabetes. To date, consistent findings have been that periodontal treatment is associated with reduction in HbA1c on the order of 0.4%. Although such an improvement in HbA1c may appear to be relatively modest, it may, in fact, have very significant clinical impacts. Every 1% reduction in HbA1c is associated with a measurably reduced risk for diabetes complications.

Early diagnosis and prevention are of fundamental importance to avoid the largely irreversible tissue loss that occurs in periodontitis, and early referral of adults and children with poorly controlled diabetes to dental clinicians is indicated for periodontal screening. 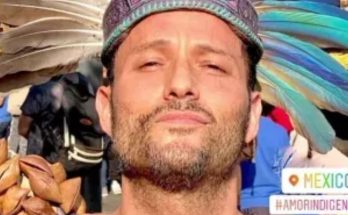 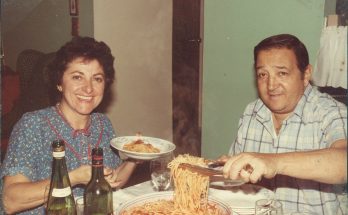 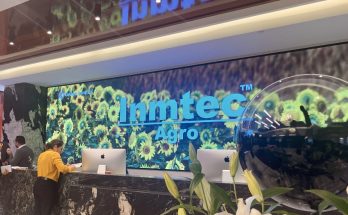 The Social Fabric: Migratory Trends, and the Growing Expat Community and Querétaro