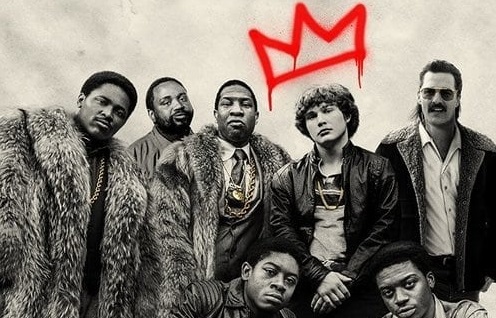 Just a few days ago there were another two mass shootings in the United States, perpetrated by a couple of 18-year-olds. One aimed at killing African Americans, the other at murdering children. Both young perpetrators got hold of their weapons—semiautomatic assault rifles—legally.  The laws in the United States that have allowed teenagers to purchase almost any weapon are simply vile, just as repugnant as so many politicians´ proposals to have teachers and students wear bulletproof vests; to make teachers train in the use of weapons; to install security checks at the entrance of schools; or to invest in active shooter drills. Beginning at five years of age, children in America are taught what a massacre is and what they have to do in case it happens. The NRA is the oldest civil rights association in America and its aim is to protect the Second Constitutional Amendment: the right to bear arms. Today, the NRA is the political branch of the arms industry—they push for adolescents to be able to buy weapons; for ill-advised security measures abroad, like the infamous “fast and furious” strategy that illegally introduced thousands of weapons that ended up in the hands of Mexico´s organized crime; or for weaponry support of separatist groups in Syria and Ukraine, to name a couple of examples. The following are three recommendations to consider in pondering such a disturbing topic.

Could it be that a boy is born this way: dehumanized, apathetic, cruel, violent, unscrupulous, and manipulative? What blame can be laid upon the parents of a homicidal sociopath? In this epistolary novel that earned the Orange Fiction Award in 2005, Shriver tells us a dismaying story, perhaps the worst story that any parent could ever read: your son is the perpetrator of a terrible massacre—as if this had been his life´s purpose all along, as if this had intrinsic meaning for him, that is to say, in his mind, as if committing this atrocity without feeling any remorse for his peers, his dad, or his sister was his only objective. And in spite of it all, the relentless love of a mother endures even after such a horrifying event and the lynching of the whole community. To provide some kind of answer that brings peace to this broken mother is not even a possible argumentative line. This is a novel of cruel dimensions and brutal honesty—a hard look at the possibilities that open up to one whose birth is macabre, one whose lack of humanity leads him to commit such an act.

Tempted as we were to recommend the most recognized films about school shootings: “Elephant,” (Gus Van Sant); “Polytechnique,” (Denis Villanueve); or “Bowling for Columbine,” (Michael Moore)—we went with “White Boy Rick,” the second feature film by French director Yann Demange, who tells a story about crime and tragedy, wherein, even if no innocent students are murdered, there is indeed death, anguish, and pain: something inevitable when guns, drugs, and adolescence are the main ingredients in a script that, on top if it all, is based on a true story. The movie begins with Rick Wershe (Matthew McCounaghey) and Ricky (Richie Merritt), father and son, immersed in the selling of some assault weapons as they let the audience know of their mastery of the topic. An old and decadent sea wolf who sells improved illegal arms, and his 14-year-old, who quickly earns the respect of the local gangsters who help him sell cocaine in Detroit during the crack cocaine epidemic of the 80s. White boy Rick, as he is renamed, soon becomes the object of blackmail as the FBI tries to have him become an informant in a scenario that one can guess will turn unbearable soon enough.

Of ominous title, this posthumous release perhaps was already an indication of the coming suicide of another rock and roll idol. His sixth album, evaluated across the board as one of the greatest albums of all time, is also a clear illustration of the anguish that a human being can bear. And nobody would hesitate to claim that a teenager is the most inclined to feel the melancholy of existence in his or her very bones, the purity of their being leads them to find a companion in Elliott Smith, perhaps even an example to follow. And how could that not be the case: the experience of youth in schools, especially in the United States, is abominable, threatening, unbearable, and more so—in line with this column—if you add the uncertainty of not knowing if at any moment one of your peers could enter the school with no other objective but to cause death, pain, and misery at the tip of his gun. Even though the feeling that these songs awaken is universal, it is significant how many teenagers identify with them. At a time when our children should be exploring the world filled with awe and joy, though of course also with ache and disillusionment, they are instead hidden behind improvised barricades in a horrifying silence only broken by the blasting of a gun just across the hall. 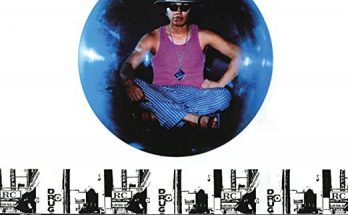 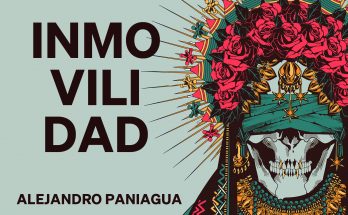 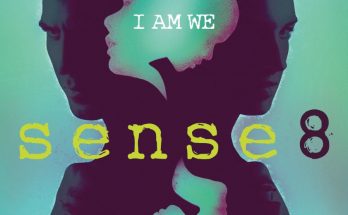 The Nuances of Love