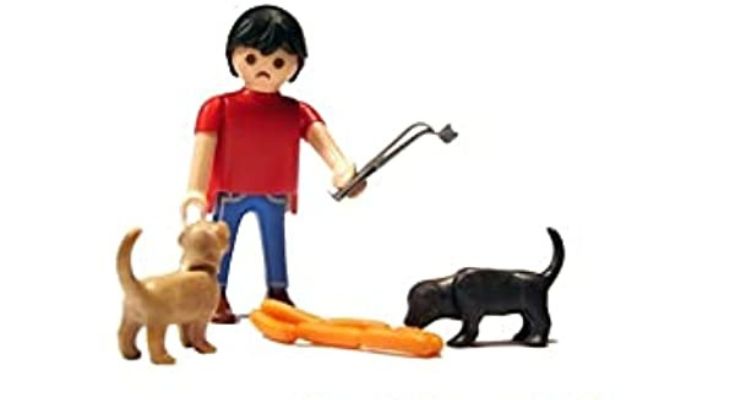 What is the origin of the political notions of right and left? What does it mean to be right wing or left wing?

This demarcation first appeared in France in 1789, during the National Constituent Assembly, as a product of the French Revolution. It was being decided if, under the new constitution, the king would be able to veto future laws that would emerge from the legislative assembly. The representatives seated to the right of the president of the assembly, mostly clerics and noblemen, supported the king; those seated to the left were against the king. Two poles clearly divided, those to the right were the conservatives or nationalists, and those to the left were the liberals or republicans who desired a constitutional monarchy for France, effectively limiting the power of the monarch.

What do these two poles designate today? The left has historically supported social equality and a welfare state. It first joined republican efforts in the rebirth of democracy in 18th century France and later became associated with the labor movement, communism, and social democracy. The right has always been intimately tied with the inevitability of social structures and the status quo, hierarchies, natural law, economics, and tradition. Some of the right’s angles are conservatism, economic liberalism, anticommunism, and nationalism, which is, following Karl Deutsch, the idea that an individual’s supreme loyalty lies with a state-nation.

This is a topic worth dwelling on. In the end we might come to terms, or not, but in the meantime here are three recommendations to ponder this topic:

This essay, part of a compilation book titled “Violence: Six Sideway Reflections,” was published by the Slovenian thinker during the very moment that occurred when political correctness and unavoidable social etiquette were cemented as part of our current culture. The premise of this essay revolves around a critique of this tenet – even more pervasive today – and it sustains one of the left’s slogans of modernity, best exemplified in Voltaire´s supposed maxim, “I disapprove of what you say, but I will defend to the death your right to say it.” However, Zizek twists this slogan in polemic terms, and, without offering a solution – rather, just a diagnosis of a problem – proposes, in rough terms, that the real political boundaries between left and right have been blurred and the only actual struggle today is that of the recognition of particular lifestyles in economic terms.

More than just tolerating people’s opinions and ways of living, a new and reformulated left should confront, in the political arena, all claims to recognition, because only disagreements and disparities are capable of enriching the social space, which is always public, never private. That is to say, it is the only way to build common legal frames for freedom and human rights instead of just compartmentalizing limited and particular economically exploitable identities.

This is the ninth album of the Chilean singer/songwriter and first posthumous production.

Jara will always be remembered for his guitar, his pristine voice, his protest lyrics that always searched for justice, and as being one of the top voices of new Chilean song, a genre that gained popularity in the ‘60s and ‘70s, when cruel dictators took hold of most of Latin America by means of bloody coup d’états. These were times that violently swung from left to right. This album, in particular, possesses a melancholy weight that cannot be ignored when one thinks about the story that comes with it.

In September 1973 there was a coup d’état orchestrated by the US against the president of Chile, Salvador Allende. As a result Jara became, like so many other students and activists, a political prisoner and was taken to the national stadium (a stadium that now hold his name), where he was tortured – they broke his fingers, they cut out his tongue, they subjected him to fake executions – and finally shot dead. But, as the Argentinian band Los Fabulosos Cadillacs sing, “What’s that noise? Bullets, they are after me! Hold on! Resist! Victor Jara, he will not be silenced!”

This is a Polish film that tackles dark topics of our everyday lives.

A poor student, who is financed by a rich family, is expelled from university after committing plagiarism. Obsessed with the daughter of his “progressive” sponsors, he finds a curious job in public relations which specifically demands that he tarnish the names of various politicians online. It is a job that, to say the least, holds very few ethical parameters but one which he is so good at that he manages to become a contributor to the political campaign of a left-wing candidate. The latter, so impressed with his young advisor, helps him to rebuild the relationship with his lost sponsors, who also happen to be sponsors of this politician. Unforgiving of his previous humiliations, he decides that only by secretly delegitimizing his employer will he find peace and manages to convince a far-right radical – and gun enthusiast – to do something unimaginable.

This movie is a masterpiece of great cynicism and a wonderful illustration of the political world. 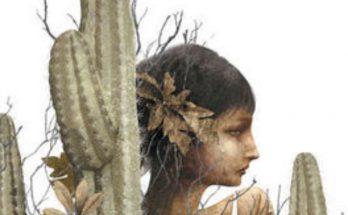 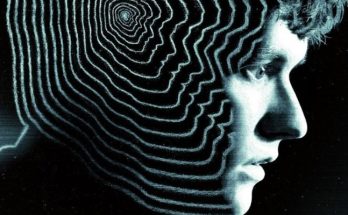 Algorithms Versus Free Will 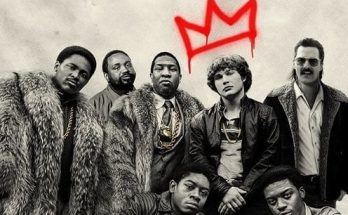 Massacres and the Defense of the Right to Bear Arms