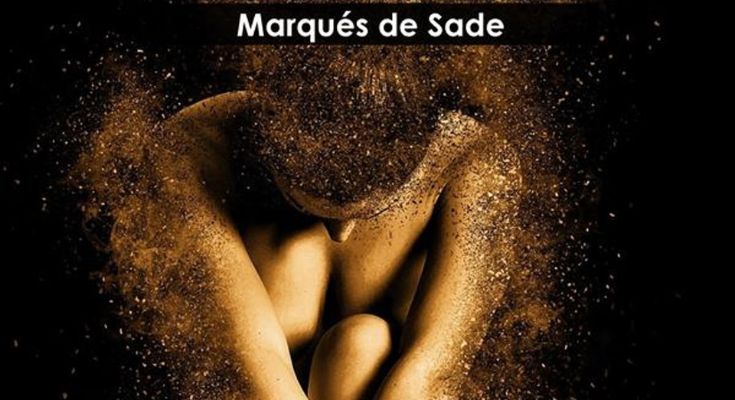 Trying to discover the primordial source of prohibitions in primitive societies, we come across Freud’s “Totem and Taboo.” The hypothesis that the father of psychoanalysis reaches in this book is determined by the fundamental conflict between desire and prohibition, supposing that the origin of totemism (a totem is a figure that represents a clan or tribe) and exogamy (the prohibition of sexual intercourse between members of the same clan) are the same. Freud attempts to provide an explanation for the taboo related to incest, which, following his arguments, is possibly the primordial prohibition that we wanted to find in the first place. The hypothesis, broadly speaking, is that, in the beginning, there was a violent and jealous father that expelled all of his sons from the group in order to keep all of the females in it. The sons were troubled by feelings of admiration and hate towards the father, so they decided to kill him—satisfying their hatred—and then eat him—identifying themselves with the father, in the very flesh. Afterwards, regret overtook them, so they reneged on the act. A totem figure replaced the father, and incest was prohibited. Nowadays, there are all kinds of controversies regarding illegal acts that are overridden by constitutional rights, for example, smoking marijuana and the right to free development of one’s own personality, the prohibition of euthanasia and the right to a dignified death, or abortion and the right of a woman to autonomously decide what to do with her body. Here are some recommendations regarding this topic.

The last production of the controversial Danish director—through which he managed to get back to Cannes—is, most likely, one of the most personal reflections of an author who, in the last years, and for which he was exiled from the Palme D´Or, makes a living out of raising eyebrows. Jack, the protagonist—troubled by an egotistic personality, neurosis, and assuredly psychosis—tells Verge—always unaffected—five incidents taken at random from his career as an engineer and a wannabe architect. The film is plagued by topics that we now know, beyond a doubt, inflame the creator’s mind: art as a super-human enterprise—in the sense of ethical valuation beyond all evil, but, fortunately, extremely close to good, as represented, in the last resource, by the guide of the inferno—an obsession with creating something beautiful and unfathomable that is not founded on any kind of material support. This leads the protagonist to compare himself with heinous, though certainly and unfortunately, transcendent men, and the misfortune of knowing himself superior in sensibility, but at the same time hateful and openly despicable. He, like Sade, preaches by doing, claiming it is only forbidden to forbid. This is a work of art that only a helpless misogynist and universal misanthrope could have imagined.

“Justine, or The Misfortunes of Virtue,” Marquis de Sade, 1791

Talking about censorship and prohibition in literature means talking about Sade, an icon of sexuality taken to perversion, to pleasure derived from the pain of others. This character is widely known for his social scandals and his outrageous libertine ideals and, in lesser measure, also for his knowledge of economics, philosophy, and politics. In his first novel, “Justine,” a beautiful young woman is troubled by ignominious actions: rapes, tortures, violations; and in spite of it all, her virtue is left unscathed. The thesis of the novel is exposed since the first paragraph of the book: if we were to talk about idealistic philosophy, we would contemplate two aspects: first, consider God as the creator of humanity and, second, recognize the ends that he has dictated for humanity. Nothing else would be required, since from these two bases, humanity would be able to establish rules of conduct to know what to do in any given circumstance. But one could ask, “What would happen if, going down that road, humanity recognized that all rules are wrong? What if those rules took humanity down a spiny and troubled path, while those who disobeyed them walked happily through paths of flowers and petals?

Before the colonization of Africa, especially in Angola, people would gather and celebrate by dancing and playing music. Later, when they were taken as slaves to Brazil, they carried their traditions with them, in hiding, and samba was born alongside capoeira: symbols of identity that, later, took on the meaning of the struggle against racism and the quest for equality. After accomplishing the abolition of slavery and gaining independence in the 19th century, Brazil prohibited samba, going as far as apprehending people for just carrying a musical instrument. Progressively, the stigma gave way to acceptance, and samba became widely recognized. In the middle of last century, with a military junta running the country, samba became, again, a form of resistance. Some artists like Chico Buarque were persecuted and incarcerated; many others were kidnapped and never seen again. Some songs by him—“Apesar de Vocé”, “Cálice” and “Construção,” among many others—became popular hymns against the dictatorship, exploitation, and oppression; they became a way to resist the powers that be. Today, samba is greatly influential and respected around the world, but it still holds to its roots: it is still common to see samba rodas—where people gather in circle to play music and improvise—just as it has been done for centuries. 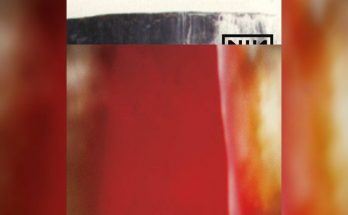 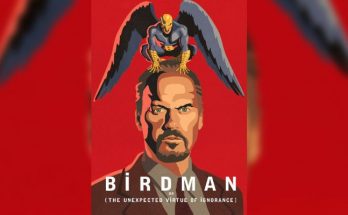 The Critic and the Artist 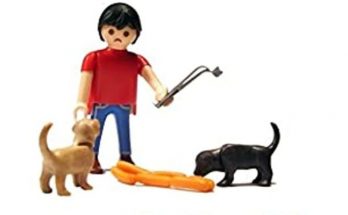