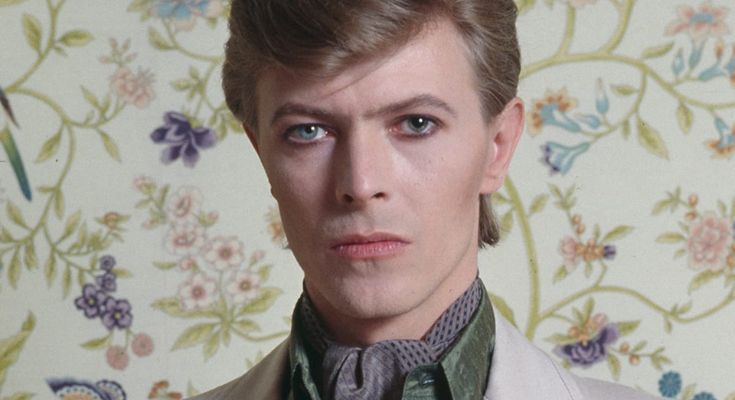 An alien named David Robert Haywood Jones, known to the world as David Bowie, arrived on planet earth in 1947. Born on January 8, the same day as Elvis Presley, he came to a British family living outside of London in a dilapidated neighborhood devastated by World War II missiles.

Bowie was born to discover characters beyond what we ourselves could recognize. «Bowie: A Biography» is a book that can be found in novelty bookstores. It is narrated in poetic language by Fran Ruiz and illustrated by María Hesse. The timeline of Bowie’s life is structured in a special way. The author describes his life chronologically, the episodes making a braid of emotional, professional, creative, and existential events. These go hand in hand with the illustrations and their color.

Bowie was not only a world pop star; he also represented the youthful breaks and innovations of the era spanning from the 1970s to the 1990s. The book is in first person and brings us closer to reveal this alien, a being from another planet that did not fit in with the conventional. He left the frame to find self-reconciliation with existence.

Often the adrenaline of creation led him to abysses and depths marked by the use of drugs.  In each album he opened his eyes to life, questioning the reasons for living—constant introspections, cosmic trips, and endless tours. Characters like Leonard Cohen, John Lennon, Freddie Mercury, Andy Warhol, and others populate the book. There are also Little Richard, The Monkeys, Suede, Placebo, and Kubrick.

We learn of his intimate relationship with art, cinema, theater, and reading—the scaffolding of a life traced in interior and exterior contemplation. Bowie, in Ruiz’s pen, empathizes with the disenchantment of living and at the same time with the wonder of love, of the power of illusions, of starting from scratch with the burning torch of love, love of neighbor, the family, and the couple. Love is brought to the surface as the human being transcends the tragic, stormy, successful, and victorious events of his life. There is also the discography, filmography, and bibliography of his work. It is a great book for those who love the essence of David Bowie, admire him, and honor his memory. 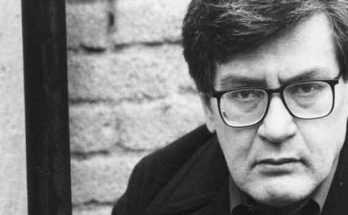 End of the Century and Other Poems