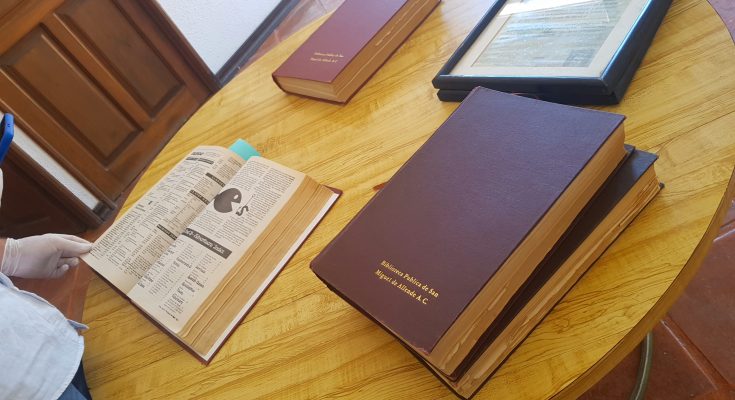 As a novelist, one of the most important things to consider when writing a book—especially when it’s set in a specific place and time—is historical accuracy. Names of businesses, descriptions of buildings and streets, even the weather, all lend weight to the story and can make or break the reader ‘s immersion into an authentic world.

That’s why, after travelling via Ciudad de México, Puebla and Veracruz in my quest for details to enhance my next book, I find myself in the charming city of San Miguel de Allende.

Set during the closing stages of nineteen ninety-three and early ninety-four, my forthcoming novel aims to come to terms with what in México was an extremely challenging time in the republic’s relatively recent history. Political unrest, the implementation of NAFTA (The North American Free Trade Agreement), the armed uprising in Chiapas in defense of indigenous peoples’ rights and the assassination of a charismatic presidential candidate all provide a rich and often moving backdrop to the tale.

San Miguel de Allende plays an important part too, inspiring the protagonist to delve deeper into México’s revolutionary history while experiencing first hand the way that different cultures not only learn to live shoulder to shoulder, but also often collide.

But how was I going to make my descriptions of the various places, customs and life in general in nineteen nineties San Miguel believable if I’d only just arrived here in the spring of 2022? I was in danger of recreating a city from fragments of Google images and Wikipedia, forming an impression similar to Dylan Dog’s vague depiction of London, its Italian creator having never set foot in the place.

There was only one thing for it. I’d have to come here and spend some time in this wonderful city—well, someone’s gotta do it! I’ve been fortunate enough to spend three months living and breathing San Miguel, meeting local historians, expats with all kinds of colourful stories and residents born and bred here, all of whom have been able to provide me with some excellent information about how life was here nearly three decades ago.

Another port of call, of course, had to be Atención newspaper, attractive from my point of view due to its bilingual nature and involvement with both the local and international communities alike.

And so, one afternoon I found myself poring over the leather-bound volumes of previous editions from nineteen ninety-three and nineteen ninety-four, my latex-gloved hands thumbing through the delicate pages as I plunged myself into San Miguel’s history.

As I became more immersed in the articles, photographs, cultural events and even the classifieds, I realised that this snapshot into the past was more than just a complement to the other stories I’d been told. Without this vital service from Atención and the Biblioteca Pública de San Miguel de Allende, I wouldn’t have been able to write as confidently about the city’s past. For this opportunity, I am truly grateful.

I sincerely hope that these volumes will soon be digitalised so that everyone will be able to access them more easily, wherever they are in the world. However, until that time I’d encourage people to make sure that these pages are not just left idle on a shelf. Take advantage of them and the service the library provides and peek into the history, real life and memories of the enchanting city of San Miguel de Allende 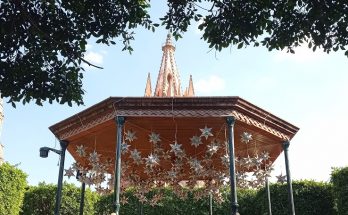 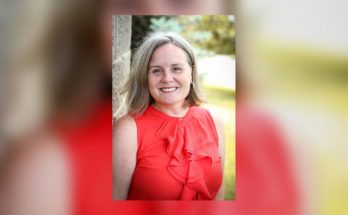 The Deal on Those Days 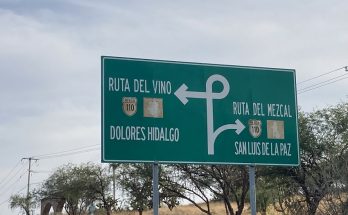 Atención San Miguel we are a weaving community