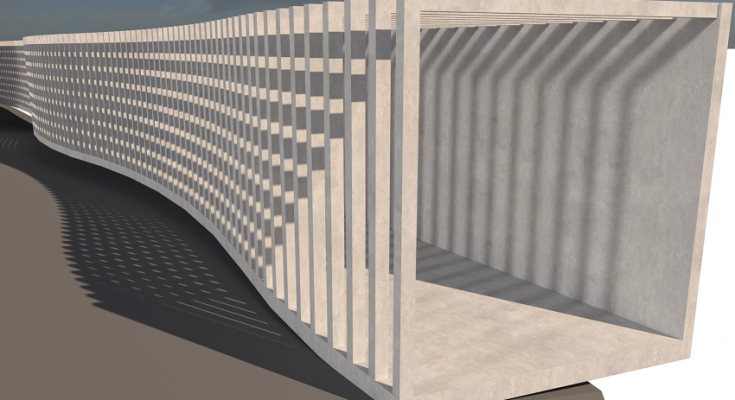 Students of architecture have architect role models whose work speaks to them.  For Jóvenes Adelante students Luz María Muñoz Ruiz and Luis Antonio Galvan De La Vega, those architects are Mexican master Luis Barragán and Japanese great Tadeo Ando.  Their common ground is the simplicity of construction materials that, if not wholly natural, are long lasting: concrete, steel, glass, natural light, shadow, and communication with the outdoors.

Both masters create contemplative, meditative spaces grounded in the concept of yoga that naturally fit a school design planned for San Miguel de Allende. The new school, as envisioned by the founder, will consist of natural grounds including three yoga spaces: a pavilion outside, an interior studio, and an organic garden and accompanying kitchen, along with 15 classrooms with natural ventilation serving all grades from kindergarten through high school. It is an ambitious undertaking that will benefit young creative minds. The founder, working with a professor of architecture, launched a competition as a class project among San Miguel de Allende students at the University de León (UDL.) Nine students competed, divided into teams. The winners, Jóvenes Adelante students Luis and Luz María, began working together literally one week after becoming boyfriend and girlfriend. They expressed disbelief upon the announcement that their prize was to design and build the new school project. Their fledgling partnership led to one that will grow into their own architectural firm after their 2023 graduation. Their acceptance statement will likely be remembered when their business launches: “Our goal was to design a project where people feel connected to the space, their environment, and the terrain.”

The winners’ ceremony was a grand event held in front of other students and competitors, in conjunction with the judge and founder, and a panel which included local architect Rafael Franco, and the UDL directors of the regional campuses.

Truly potentially life-altering for these young architects-in-training, this ambitious class project was intended to translate theory into practice and is a chance for students to be on the ground floor of a major structure, seeing it through to completion. Already Luis and Luz María are basking in victory, while attending to related construction problems that will impact their timeline: the client had a site in mind for which zoning issues for the planned use have surfaced. An alternative site is now being scouted to avoid years of delays. The important lesson learned here by these young students: research and verify land use first, design second!

The road from academia to the real world, in this case from paper to build, can be a long one, filled with revisions and adaptations. All Jóvenes Adelante students emerging from university must face these challenges, which usually begin when they enter the professional practice stage. Sometimes the challenges surface sooner! 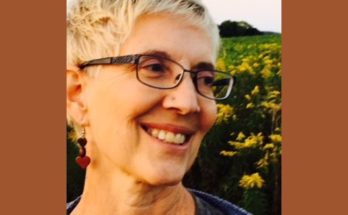 Food for Body and Soul 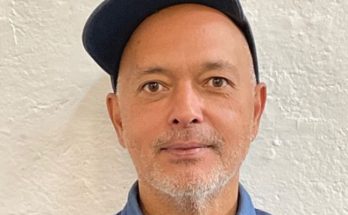 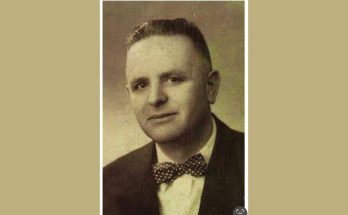