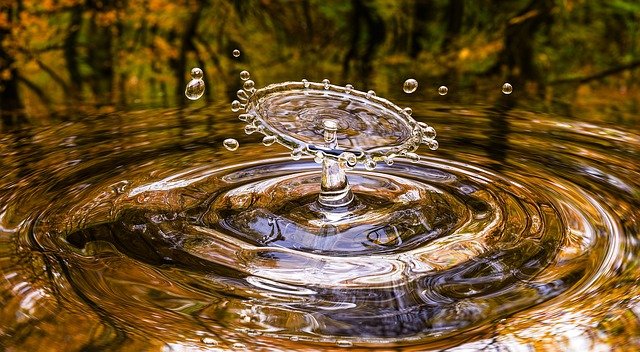 As long as San Miguel de Allende continues to promote itself as «the best city in the world,» the threat of accelerated urbanization and industrialization in aquifer recharge zones will continue to grow. And given the immensity of the water crisis facing the city and rural areas, one wonders: where are the architects, engineers and urban planners specializing in environmental protection design, in self-sufficient projects, in sustainable building, in sustainable architecture, in green construction?

Subdivisions authorized to plant concrete around the Historic Center are designed from the traditional point of view that water and land are props and not natural resources susceptible to depletion and contamination. And to supply the demand for water between now and 2040, an aquifer with unpredictable consequences has been built, instead of resorting to eco-technologies proven for their effectiveness and timelessness.

There are examples to be emulated, such as those of the architect Armando Deffis who, before passing away in 2015, defined the technical standards for sustainable development in social housing.

He was a pioneer in Mexico of environmentalist architecture creating the Society of Ecologist Architects. He lectured throughout the country and was awarded nationally and internationally for his findings. He visited San Miguel de Allende in 1985 and left behind a water rescue plan that was simply ignored by the then municipal government. Armando Deffis anticipated the consequences of climate change on architecture and foresaw what is on everyone’s lips today.

As an example, a button…

In l985 he created the Fuentes Brotantes housing complex on the slopes of Ajusco south of Mexico City, with 2,500 homes for a population of approximately 18,000 inhabitants. It was the first set of social housing in Mexico with rainwater infiltration and reuse of soapy water.

On the one hand, the project was designed so that the total rainfall penetrates the underground aquifer through natural infiltration in gardens, parking lots and unpaved areas. On the other, he designed for the same purposes a network system as an integral part of the architectural work.

The complex was divided into six large zones where the infiltration points were located by absorption wells previously calculated and sized based on the data on rainfall and permeability of the land, as well as on physical surveys to determine the depth of the aquifer. At that time, rainwater infiltration was chosen instead of a rainwater harvesting system —equipped to store and treat it— because it was comparatively much more expensive. The housing complex, to date, introduces millions of liters a year into the aquifer of Mexico City.

In addition, all of Armando Deffis’s residential architecture has always contemplated the use of water savers, gray water reuse, rainwater harvesting, anaerobic treatment and sewage reuse, as well as photovoltaic solar electric energy. It is important to underline that all Deffis infiltrations —whether residential complexes or private houses— carried natural purification filters. 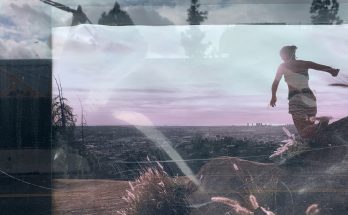 Falling up the stairs 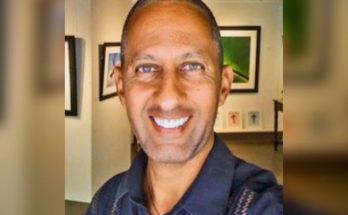 Ted Davis on the Creative Road from Hollywood to San Miguel 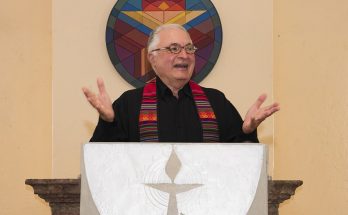 A Celebration of Flowers at the Unitarian Universalist Fellowship