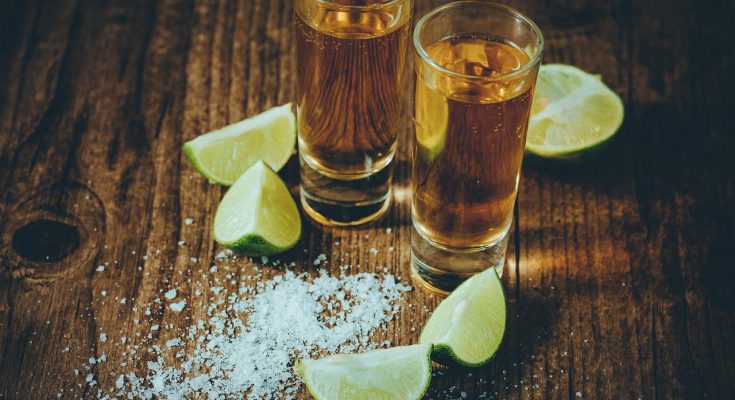 July 24 has been designated as World Tequila Day

Tequila is a drink of ancestral origin that has been produced since the 16th century, approximately 1538. It takes its name from the region where it was born. Tequila is the name of the city that gave rise to this alcoholic beverage and it is where a large number of factories producing the drink are located.

What does the word ‘tequila’ mean?

In Nahuatl, tekilan means «place of workers» (tequitl: work or trade; tlan: place). There is, however, a different and perhaps a parallel version of the origin of the word. Tequila is also a typical stone of the region—obsidian—that was carved and used as a tool in the area. The stones were known at as tecatlis, and whoever handled them was called tecuilo. Thus, by custom, the area began to be called Tecuila and later Tequila.

In the city of Pénjamo there is the Casa del Tequila Corralejo, and the Tequilera Real de Pénjamo. In both these places you can learn about the entire artisanal process of this distillate, with explanations, tastings, souvenirs, and everything you need to remember the experience. In Huanímaro, Tequila Huani is an excellent option. They are younger producers but with a high level of quality.

Depending on the characteristics acquired in the post-distillation processes, tequila is classified as: white, young or gold, reposado, aged (añejo), and extra aged (extra añejo). Tequila can be drunk as an aperitif (white), with a first course (reposado), with main dishes (añejo) and with a good dessert (extra añejo). It is ideal as an aperitif because it contains notes of green apples, with a touch of lime to balance the acidity.

Origin of the appellation

The general denomination of the name «Tequila» was published in the Official Gazette of the Federation on December 9, 1974. However, there have been some modifications and additions to date. This established the ownership of the name «Tequila» to the Mexican State. According to Article 156 of the Industrial Property Law, Denomination of Origin is a geographical region of the country, in which an original product is designated, with the exclusive characteristics within that geographical environment.

The factors that determine a denomination of origin are:

4 Human conditions: Activities related to the supply of agave, as well as production, maturation and packaging of the drink.

Tequila represents an authentically Mexican symbol that has earned a privileged place inside and outside our country. Currently there are 17,500 agaveros (agave growers) and 119 tequila houses. The year 2013 saw the greatest number of liters exported: more than 150 million, which is equivalent to exporting two out of every three liters produced. Today, tequila reaches more than 100 countries on all continents. Due to its importance in the world, July 24 has been designated as World Tequila Day. Cheers! 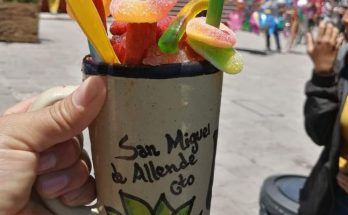 Micheladas for the Band 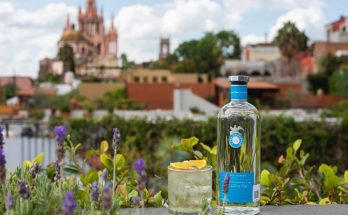 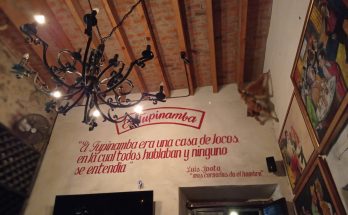