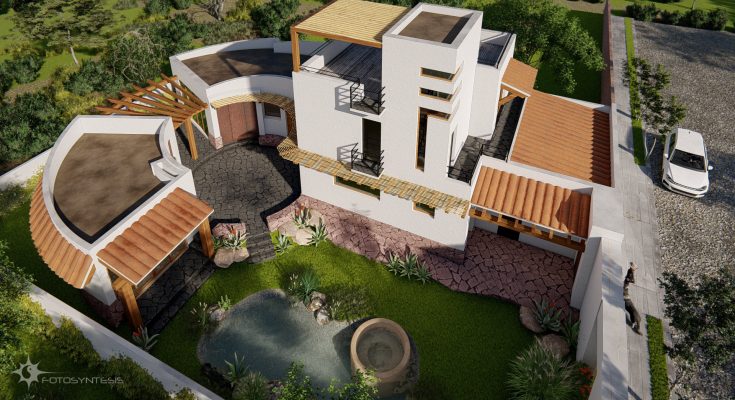 Let us define architecture as the art of design and construction of spaces that relate the human being with the natural, cultural, and socio-political environment. Then, we incorporate the systemic dimension, where the human being becomes an integral element of a system that evolves relative to the interaction of its parts. The individual is nothing more than a simplistic interpretation of the complexity of the human system.

Based on the above, we could say that systemic architecture is the creative discipline that serves to develop spaces where the inhabitant affects and is affected by the surrounding environment. We may consider the inhabitant to be the center of a bidirectional and concentric affectation structure, and an integral part of a sequence of social and biological systems. The objective is to achieve widespread well-being through emotional and psychological benefits that the inhabitant receives from a space, which in turn create a benefit and an understanding of the relationship between people.

How do I define the optimal use of a space?

The use of space is measured by the architect’s understanding of the inhabitant’s perceived reality of a space for whom he designs. We are not only talking about a space’s functionality but also the understanding that people can develop and grow according to how they live in their space.

What are the key elements to achieve harmony in a space?

How an inhabitant responds to and percieves the space develops from good communication between the architect and the user of the space. Also important is knowledge of the rules of proportion and dimensions and understanding of the materials worked with as well as rapport with the natural and cultural context where the work will be introduced.

What are the architectural trends at the moment?

I think that humanity tends towards more functional and less expensive spaces that take advantage of peculiarities of the natural environment to derive energy required for thermal comfort, or for operating motors and electronic systems. I think it’s positive that the fashion for “sustainable spaces” and “green spaces” is spreading more and more because no matter how much we architects want to do architecture consciously, if the client doesn’t have that awareness, we won’t get very far.

What are my most recent projects?

In recent years, most of my projects have been residential. The single-family house is my favorite subject, because it allows me to understand human nature much better. From a very young age I was interested in psychology and the impact space has on it. Now I am doing four houses in San Miguel de Allende and a couple of projects in Mexico City—one of them for dogs.

What are my suggestions to consider when someone wants to start building a house?

The most important thing is that they invest the right amount in a very well-developed architectural project. A square meter of partition wall that was not well planned is more expensive than one that was. Unfortunately, the vast majority of Mexicans believe that architecture is about construction only and that architects are only used to make money. In a society of fear, people do not hesitate to pay fortunes to doctors and lawyers, but they do not understand the importance of the space they inhabit, in their own development as people and professionals. A well-developed project is paid for alone by the savings that are generated on-site. 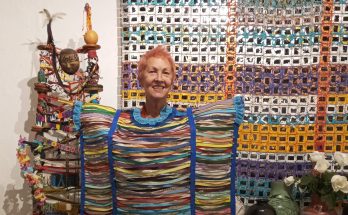 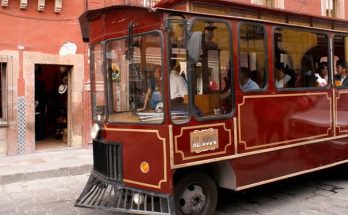 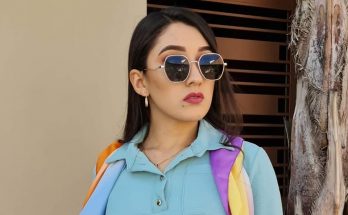