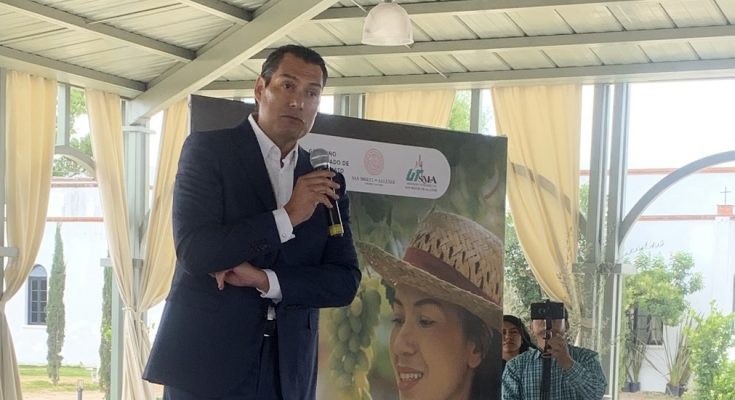 With the assistance of three government secretaries, the rector of the UTSMA and the mayor of the city, a new study program in viticulture opened at the Technological University of San Miguel de Allende. The celebration of this new program, which was held at the Dos Búhos vineyard, included an appearance by the mayor of the city, Mauricio Trejo Pureco. He highlighted the importance of regionalized economies. He pointed out that there are 46 municipalities in the state, but only 10 or 12 generate the major economies, which benefits the neighboring municipalities.

He emphasized that San Miguel de Allende must start with policies to regionalize the economy; and to create developments that encompasses Dolores Hidalgo, Comonfort and San Luis de la Paz, which can translate into an economic return for all. «We can imagine a prosperous state, a healthy economy, zones free of violence, [a place] that can be visited by all Mexicans and all citizens of the world,» said the mayor.

During his comments, mayor Trejo recognized the role of the State Government. In particular, he praised Governor Diego Sinhue Rodríguez Vallejo and the Offices of Tourism, Education and Sustainable Economic Development for San Miguel, as being avant-garde in supporting these various economies.

Juan José Álvarez Brunel, Secretary of Tourism of the State of Guanajuato, emphasized the work that the different departments of the State of Guanajuato have done to continue promoting the wine industry, which has barely tapped its full potential. “The most important thing is not what Guanajuato has started, but how it has evolved; [it is] without a doubt a vision of promoting the return to the winemaking vocation in the state. Today it is already a public policy that must be highlighted. There is a wine law in the state and we are the only one in the country that has it. That is because all these departments represented in this event are working for a great industry, which will bring a lot of employment, a lot of tourism, and economic benefits. It will train the people of Guanajuato on this issue, and from there will connect in a value chain. Wine tourism has been the great integrator of this industry in the early years,” the secretary said.

Jorge Enrique Hernández Meza, Secretary of Education of Guanajuato, stressed that the government of Guanajuato, with the urging of Governor Rodríguez, works together with all the different projects, because they need to be administered in very different ways. «We do what we have to do from the Offices of Education, and we need to listen to those from other offices,» said the secretary. He thanked the Technological University of San Miguel for the work it has done over the past 12 years because it is clear that it planned to be at the heart of this development, not only for San Miguel, but for the entire region. Finally, he stressed that whoever is dedicated to wine, has to be passionate in order to undertake projects like these.

Ramón Alfaro Gómez, Secretary of Sustainable Economic Development, stated that the way Guanajuato works is through different united departments and an agenda to promote the wine industry in economic terms. Guanajuato is characterized by having a direction and a plan to give continuity to public policies. “With this new career in viticulture, the culture of wine will be associated with professionalism, and we cannot conceive of economic development without human capital. There is relevance and openings, so students should take advantage of them,” highlighted the secretary. He reported that there are 59 openings available for the first generation of this new career. Course work will not only consist of study in the classroom, but will include field practices in the city’s vineyards.

The Rector of the Technological University of San Miguel (UTSMA), Daniel Jiménez Rodríguez, invited young people who have completed their high school studies, and are graduates of technological universities in the region, to take advantage of this new opportunity offered by UTSMA. This program provides an opportunity to learn how wine is produced and to study its oenological characteristics.

He stressed that this new career will have a major impact, and increase the competitiveness of San Miguel in the state. «This work is not a fashion, it is more than a tradition, since our ancestors already did [the production of wine] and it will be a great opportunity for the industry to consolidate itself with young people trained at UTSMA and in Guanajuato,» Jimenez commented. 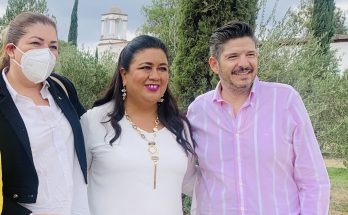 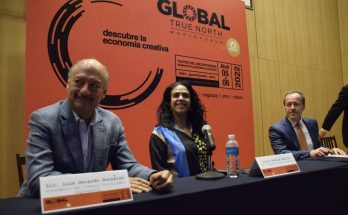 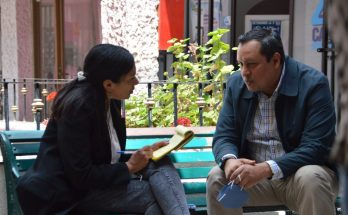 World Health Day: an interview with the Secretary of Health for Guanajuato State