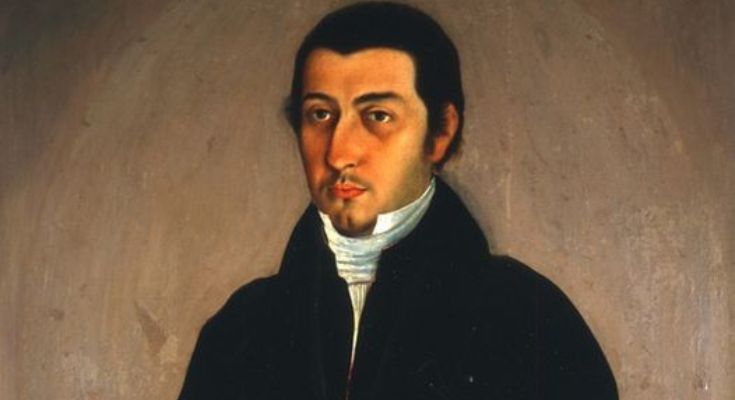 Juan José Marcos Gaspar Antonio de Aldama y González was born in the Villa de San Miguel el Grande. He was the brother of Ignacio Aldama, an insurgent hero. He was also the uncle of Mariano and Antonio, who were also insurgents. At the beginning of the Mexican War of Independence, Juan Aldama was a captain in the Queen’s Dragoons Regiment.

When the conspiracy was discovered, Josefa Ortiz de Domínguez, wife of the Corregidor (governor) of Queretaro, sent Ignacio Pérez to San Miguel to tell Ignacio Allende about the betrayal. But Allende was not there because he had gone to Dolores to meet with Manuel Hidalgo. Perez then went to Aldama to give the message. Juan Aldama and Perez rode to Dolores to deliver the message about the discovery of their conspiratorial plans. Thus it was that on dawn on September 16, Juan Aldama became a major participant in the beginning of the insurrection.

He was appointed marshal in Celaya and with the rank of Lieutenant Colonel took part in the Battle of Monte de las Cruces. With the victory, along with Ignacio Allende, he pushed his troops toward the capital. He was with Ignacio de Allende in the Battle of Guanajuato and participated in the Battle of Calderón Bridge, then marched along with the other insurgents to the north of the country, hoping to get to the United States to get support with war items.

Aldama remained with Allende throughout the campaign until he was taken prisoner in Acatita de Baján, along with the other insurgents. He was one of those who the viceroy would not pardon, and there was a price on his head. In Chihuahua, he was tried and sentenced to death. He was shot alongside Allende, Mariano Jiménez, and Manuel de Santa María. His head, like those of Allende, Jimenez, and Hidalgo was taken to Guanajuato, where all four were placed in iron cages at each corner of the Alhóndiga de Granaditas.

The heads remained there until well after Mexico’s independence, when they were removed in 1824. The heads were then buried together with the bodies, under the altar of the Kings, in the Cathedral of Mexico City. His remains rested in the Column of Independence in Mexico City until May 30, 2010, when they were transferred to the National Museum of History for analysis and authentication. During the bicentennial of his birth, a series of postage stamps was issued in his honor. 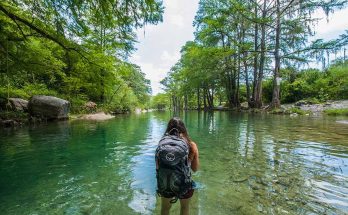 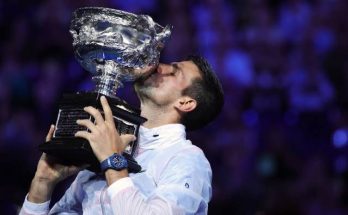 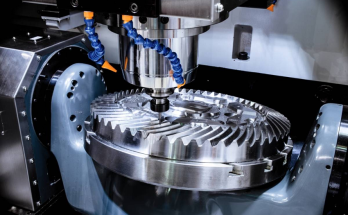