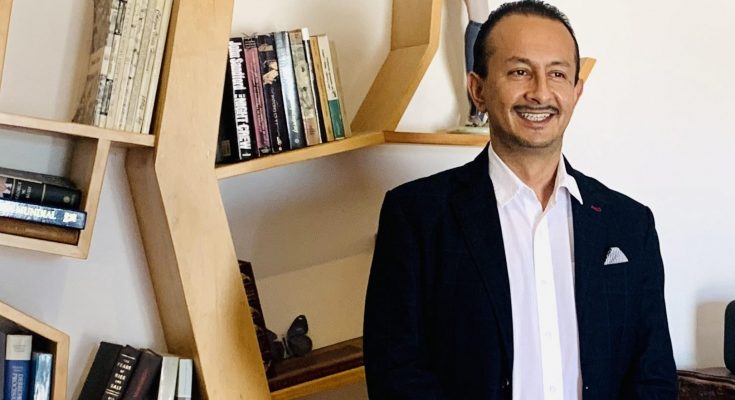 By Francisco Peyret and Carola Rico

San Miguel de Allende, like any municipality, state, nation, has not escaped the global economic dynamics for the past two years of the pandemic. Local tourism, as well as the performance of other economic sectors, has suffered from the emergence of COVID-19. However, the impacts of the evil virus that has affected the world’s economy have not been the same for everyone.

For example, according to the magazine Líder Empresarial de Guanajuato, from January to September 2021 the economic impact of the tourism sector in cities such as León, Guanajuato City, and San Miguel de Allende was 1,235 thousand pesos, 682 thousand pesos and 846 thousand pesos respectively. This means that San Miguel de Allende, despite its smaller size of tourist infrastructure and population, has shown a much better dynamic than León and Guanajuato City. Admittedly, there were losses and business closings, but at the same time new businesses are opening and real estate is not bad.

At a global level, the arrival of the Omicron is affecting everyone considerably, especially where in the United States and Europe, restrictions have been imposed and sectors such as tourism are suffering. To this must be added inflation that is clearly reflected in the prices of food, fuel, transportation and raw materials in general.

In addition to the impacts that the pandemic is causing on the global economy, we must add the tensions between Ukraine and Russia, which have put the US and Western Europe on alert. It is a conflict that directly affects fuel prices, among other things. On the other hand, the forecast for the World Public Expenditure is calculated at -2.5% of world GDP, a lower estimate for the growth of the world economy for 2022.

How does all this play out for Mexico? Obviously, if the North American economy is affected, the Mexican economy will be too. As of now, oil prices and the flow of remittances from migrants, during 2021 broke historical records, they have played in favor of the Mexican economy, which shows signs of recovery. .

During December we were in a pre-pandemic economy and we celebrated almost normally. Now, with the imminent arrival of Ómicron, we can only hope how strongly this wave of COVID-19 will affect us. In San Miguel de Allende we are waiting for the figures to be given out by official sources. We hope that the high winter season will go in a positive direction and that it will be enough for companies and businesses to end up recovering from the effects of the pandemic. We remain vigilant about what happens with COVID-19 in the coming weeks.

In terms of the economy, San Miguel de Allende has turned into a national oasis over the past two years. But above all, our public safety is good while that of our neighboring municipalities it has not appeared well at all. Let’s be very alert to what is coming! We promote commerce and the local economy.

We spoke with some representatives of the business sector of San Miguel de Allende and this is what they told us about their prospects for 2022.

José Benigno Torres Trujillo (on the featured image), president of the San Miguel Business Coordinating Council, says that although 2021 was not easy, he feels that the economy showed a visible recovery. It was favored by advances in the vaccination processes, as well as the reopening of activities after a confinement of almost a year.

He added that the rise in prices of basic products has been generally so for all Mexicans, caused by the general rise worldwide, as well as by energy. These are scenarios that could create greater increases, and that situation would almost surely limit the growth of the Mexican economy by the end of this year.

He stressed that San Miguel entrepreneurs have shown the ability to adapt. They have also shown a solidarity with their production chain, and this is reflected in an improvement in their financial situation when compared to the levels reported pre-Covid.

Trujillo pointed out that there is the possibility of new waves of contagion after the holidays. These will be the main factors of concern at the start of January.

He also pointed out that other factors that could affect the economy negatively in 2022 are the local political scene, the new initiatives, and the political controversy.

Francisco Aguirre Dávalos President of Canirac, San Miguel Delegation, is the representative of the restaurant sector of our city. He highlighted that there are two important issues to start with. He first expressed concern about the fourth wave of infections as well as the Omicron variant, which is becoming more and more real, more frequent and more encompassing. He is certain that these factors will have an effect once the authorities begin to impose restrictions, such as hours of operation and limits on number of people in an establishment. The government has the potential of cooperating by not making restrictions too complicated, and in being consistent both with public health and the economy.

Davalos mentioned that inflation is something we are all experiencing. This fact can be observed at the supermarket with the essential purchases which have shown a considerable increase in price. This situation is a consequence of inflation in the United States of America and it filters to us. There is hope, according to him, that in spite of this tourists will not stop visiting here and that sales will continue. Economic growth for the coming year is expected to be 4% and inflation will be 2.6%. This is a general assessment taking into consideration all sectors of the US economy, which is expected to remain high until well into 2022.

Dulce Perales Betancourt, is president of Canaco Servytur San Miguel. She believes that 2022 is going to be a complicated year, mainly due to the inflation issue. As increases continue it will be important, she said, to prepare ourselves

On the positive side, Dulce Perales believes that we will be recovering economically in 2022. She thinks that despite the many losses in the previous year, there was also growth, development, adaptation, and the creation of new projects.

“I am sure that the future will be one of growth, these last years will lead us to new challenges, to new times, but it will undoubtedly be good. As part of the chamber, we will be working in the tertiary sector to achieve this growth together,” she concluded. 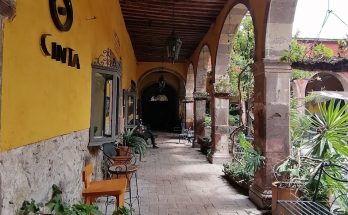 Visit a Museum with more than a thousand words 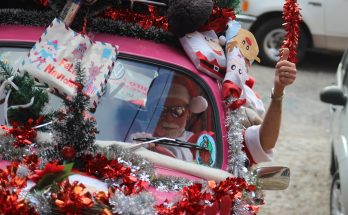 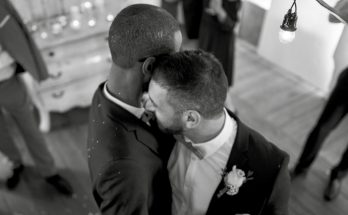