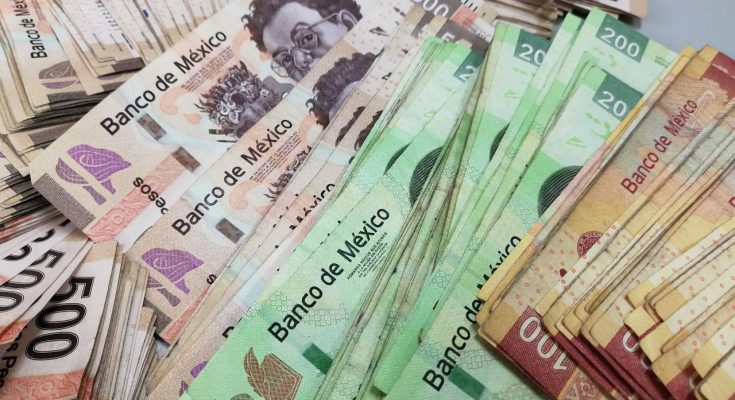 Below you will find two excerpts from the June 19 edition of “La Semana” newsletter. To read the full articles and subscribe, please visit www.themexpatriate.com.

The global economy has had a long week: inflation continues to be brisk, supply chains are still faltering and the U.S. Federal Reserve interest rate hike of 0.75% has sparked renewed chatter about recession. The economic headlines in Mexico have been mixed:

Some tout the “strong peso” and low unemployment statistics while others shake their heads about slow GDP growth and the fallout from inflation, leaving us to wonder which outlook is more accurate: clear or cloudy? The truth is probably that both are right…or both are wrong. Forecasting in economic systems—as in weather systems—can be a delicate art.

Let’s start with the positive indicators on the horizon for Mexico. The appreciation of the peso against the dollar, while it makes a flashy headline, is “slippery” as described by Manuel Sánchez, a former deputy governor of Mexico’s central bank, Banxico. “It’s a relative term…the peso is strong compared to when? For example, in the beginning of 2020, the peso was around 18.6 to the dollar and now we’re talking about a ‘super’ peso of 19.8 to the dollar because it’s stronger than it was 2 weeks ago.”

It would seem then that this is a blip on the peso’s general declining trajectory in buying power: “I do not expect the peso to appreciate beyond what it is now for two reasons. First, the new cycle of interest rate hikes by the Federal Reserve in the United States will take a bit of the shine off the peso. Second, the Mexican economy will not grow much this year because the government continues to implement a tight, low-spending fiscal policy,” according to Luciano Rostagno, a market analyst interviewed for El País.

Next comes the labor market. The first quarter of 2022 showed unemployment at 3.5%, down from the same period of 2021 (4.4%). As I noted in a February article, Mexico usually has low unemployment numbers since Mexicans of working age cannot afford to be unemployed and the informal economy is so large. The percentage of those in “pobreza laboral” or “working poor”—defined as people who work but do not earn enough to cover basic household expenses—has also dropped marginally from 40.3% to 38.8% in the first quarter of 2022 (it reached 46% in 2020). There is a notable gender gap in this statistic: nationally for every 100 men categorized as working poor, there are 111 women. The same applies for informal labor, which made up 51.1% of non-agricultural workers in the first quarter of 2022 (54.3% of women, 48.7% of men). These low-income families generally rely on remittances or government social programs to meet essential needs. However, Mexico spends the least amount on social programs in the entire OECD (Organization for Economic Co-Operation and Development) which leaves this population vulnerable to a further descent into poverty during economic downturns…

Fireflies and the Paradoxes of Eco-Tourism

In the cool forests of oak and pine found in the smallest state in Mexico, the inhabitants celebrate the arrival of rain, heralding the season of mushrooms and luciérnagas (fireflies). As many regions of the country endure drought and hope fervently for a wet summer, in Nanacamilpa, Tlaxcala, anticipation is even more heightened for what was once as dazzling as it was commonplace: the nocturnal mating rituals of fireflies.

“It was as if the sky was falling in little pieces: green, yellow and orange stars falling to earth. And their light was the only light we had, there wasn’t any electricity. At times it felt like being in a dream or a fairy tale,” reminisces don Ricardo, an 81 year-old native of Nanacamilpa in an essay published in Gatopardo.

There are at least 2,200 species of fireflies (which are beetles) found on every continent. Mexico has a particularly rich assortment, with 100 different species identified—including 37 new ones recorded just last year. Globally their populations have dropped significantly in recent years and scientists have concluded that while there are many factors, such as warming temperatures, deforestation, and pesticide use, one of the most insidious and devastating is light pollution.

There is a lot of chatter these days about our circadian rhythms and their disruption, how artificial light has impacted our sleep cycles and even our hormonal cycles. But perhaps we are less aware of how the circadian rhythms of the rest of the living world are affected by our technology. Modernity has nearly eradicated both darkness and silence; from the ocean depths to summer nights in the woods, they are ever more elusive. Harder to capture in hashtags than plastic straws or oil spills, endangered darkness is nonetheless a global reality, and one of its humble victims is the firefly. “They communicate using light and they keep trying to send messages to other fireflies, but no one responds, no one receives the signal, and so they die,” explains biologist Tania López-Palafox. Concentrations of artificial light in urban and suburban areas appear to have disrupted their ability to communicate and mate.

“One day the fireflies became very famous and we don’t even know how,” says don Ricardo, explaining the tourism phenomenon of the firefly “sanctuaries” in Tlaxcala. Between 2011 and 2019, summer visitors increased from 4,000 to 127,000. In 2020 the centers were closed and in 2021, the season was menaced by drought. Less rain has meant more forest fires, and faster reproduction of destructive bark beetles that kill trees. The impact of unchecked tourism has also taken a toll… 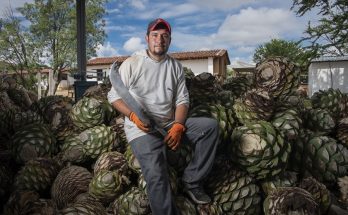 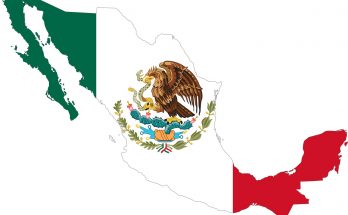 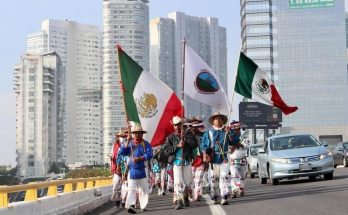 One state, many nations: indigenous rights in Mexico