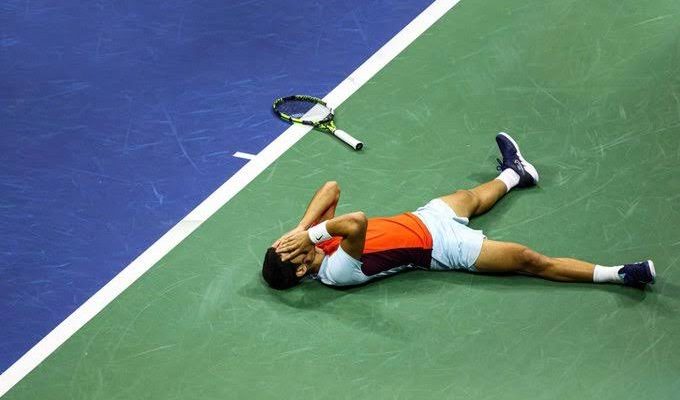 The new king of tennis

Spanish tennis player Carlos Alcaraz, 19, became the youngest tennis player to reach the top position in the Association of Tennis Professionals (ATP) ranking. Carlitos, as he is affectionately known, won his first Grand Slam title at the US Open after three grueling sets, 6-4, 2-6, 7-6, 6-3. The championship took over three hours of intense and physically challenging effort. Alcaraz defeated his Norwegian opponent, Casper Ruud, who had reached the finals at the Roland Garros stadium at the French Open this year. The young Spaniard not only won his first Grand Slam title, but also the hearts of the crowd. He reminds us of young Rafael Nadal, who in 2005 became the darling of the tennis world.

Five brilliant Mexican tennis players participated in the last Grand Slam of the 2022 season, the US Open.

It is great news for Mexican tennis that our athletes are competing in the top events.

With the death of Queen Elizabeth II, we remember a top Mexican athlete, Carlos Gracida, one of the best polo players in the history of this sport. Thanks to his successful career, he had a special relationship with the British royal family.

Gracida died in 2014 after suffering a fall from his horse. He left many memories among sports fans, especially in the UK. There, thanks to his great skill, Gracida had the opportunity to train Princes Harry and William, and forged a friendship with Prince Charles of Wales, the proclaimed King of the UK. Gracida was listed as Queen Elizabeth II’s “preferred player” after his great performances in multiple events, including winning the Grand Slam of Polo in 1987, 1988, and 1994.

With the 2022 World Cup coming up, we wonder what we can expect from Mexico. Its soccer team has not yet enthused anyone, and the countdown for Mexico is entering its final hours. The “tri” has yet to hit upon a winning formula.

Mexico debuts against Poland on November 22, and on November 26 it will face Argentina. For fans, this is the most requested match of the world cup. On November 30, the team will be up against Saudi Arabia.

Tata Martino, Mexico’s manager, must make a list of the 26 players who will represent the country in the World Cup. Untried players like Javier “Chicharito” Hernandez and Carlos Vela are likely to be called on.

Prior to the World Cup, the team will have two friendly games in Europe. On November 8 it will face Iraq, and on November 15 it will be up against Sweden. The team’s Argentine coach has already selected the 26 players. The question is, how far will Mexico go in Qatar 2022? 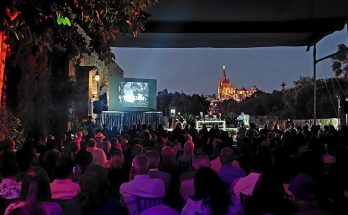 The Six Pack of News 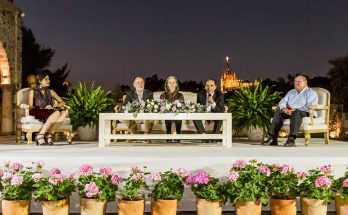 San Miguel de Allende DNA, a book about the people of San Miguel 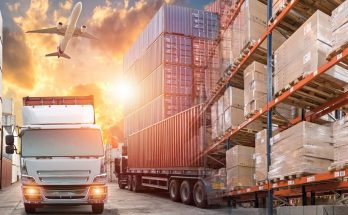