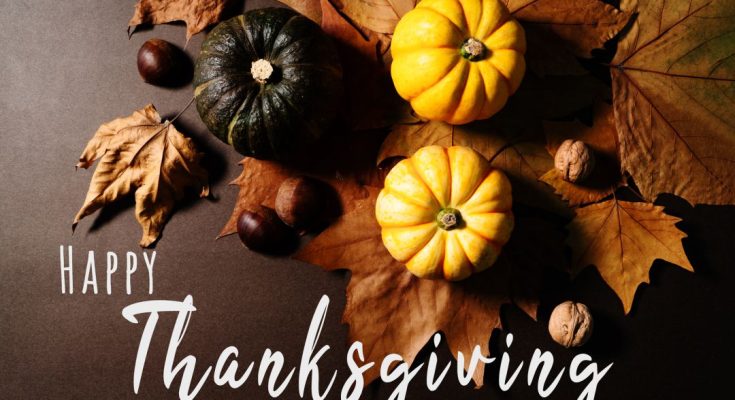 Happy Thanksgiving to You

Thanksgiving Day was officially proclaimed by President Lincoln in 1863 to be celebrated on the last Thursday in November. In 1941, Thanksgiving Day was officially declared by the U.S. Congress as a holiday. Although Mexicans do not celebrate this holiday, many hotels and restaurants offer the American community special dinners and events for the occasion. At the same time, in San Miguel, many Mexicans with American friends are often invited to the great dinners they prepare in their homes. Happy Thanksgiving to all of you!

In an emotional celebration, the book by legendary photographer Arturo Suárez «Una Mirada de San Miguel de Allende» was  presented as a part of the historical collection of Eric Suárez Oliden. «The result of this work is shown in an exceptional editorial work that translates the careful selection and curatorship of 250 photographic works by Arturo Suárez with the general coordination and historical research by Graciela Cruz López; the analysis, valuation, and cataloging of the photographic collection by Marcela Mena Barreto; the diagnosis of the state of conservation by Gabriel Aguilar Bautista; and the editorial design by Jesús Herrera/ Zona Gráfica,” said Juan José Álvarez Brunel, Guanajuato Secretary of Tourism.

As measures for adaptation to climate change, the development of green infrastructure and rain gardens are some of the nature-based solutions that will be taught in this workshop by Dr. Joaquín Murrieta-Saldívar, who has collaborated with several regional and international organizations such as Sonoran Institute, National Geographic Society, Environmental Defense Fund, Watershed Management Group, and government agencies at all three levels. Joaquín is a consultant for the North American Development Bank on Binational Green Infrastructure projects as well as for the Arizona Department of the Environment. He currently resides in Tucson. For more information, call 415 130 0140.

“Gracias, Charco” is the annual event at which the community can support El Charco del Ingenio Botanical Garden, the region’s leading environmental organization. By renewing or becoming a member, participants can support the conservation, education, and science programs that are carried out with the surrounding local community, as well as the northern and northeastern parts of the state of Guanajuato. The promotion’s effective date begins on November 24 (Thanksgiving Day) and ends with a fabulous party on December 2. The membership party will be held at a house located at Aldama 9, from 3pm to 6pm. For more information, email charcodelingenio@gmail.com.

In the midst of the controversy, given the restrictions on the sale of beer and others related to the LGBTQ community, many famous artists have refused to participate, and even BBC News avoided the inauguration as a protest against corruption and exploitation of migrant workers who built the stadiums. A World Cup where drinking alcohol and drunkenness in public places, displays of affection in public places, the wearing of low-cut clothing by men and women, and taking photographs and videos of public buildings seemed unthinkable. We hope that as the days go by, soccer will really warm up to a «Winter World Cup.» 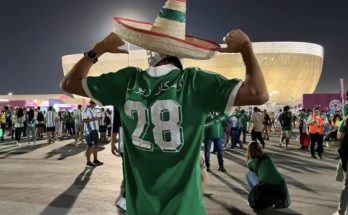 The Four of The Week 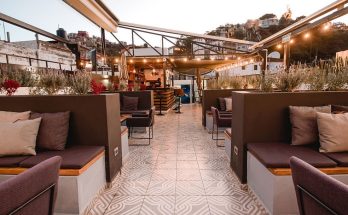 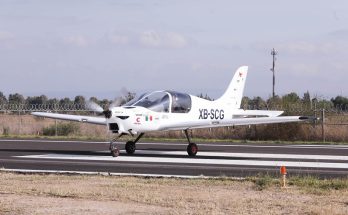