Something disclosed, especially something not previously known or realized:

I first started using a camera seriously when I was in high school. As a shy teenager, photography became my portal for self-expression and exploration of the world. My early work was initially influenced by Diane Arbus’s unique portraits of people on the fringes of society, and Henri Cartier Bresson’s penchant for capturing “the decisive moment.”

I received my BFA degree from The University of the Arts in Philadelphia in 1979, where I studied under contemporary fine art photography photographer Ray K. Metzker. Upon graduation, I worked as an assistant to world-renowned portrait photographer, Arnold Newman. In 1982 I opened my photography studio in New York City, working for a wide range of clientele including advertising agencies, design firms, corporations, tourist boards, airlines, and magazines. After over two decades in my career as a commercial photographer, seeking change, as well as to share my passion and expertise in photography with young people, I began teaching photography at Columbia High School in Maplewood, New Jersey in 2004, retiring in June to devote time fully for my own creative endeavors.

The onset of the pandemic changed things for everyone. I came to the realization that in order to cope better with the situation I needed to channel all the negative energy that I was experiencing into the creation of a completely different direction for my work to set me free, focusing on my raw emotions. I needed to escape from the isolation at home, so I picked up my camera and sought to photograph my surroundings as a means to connect with feelings deep inside me that needed to come out. I then sought to combine this imagery with textural and pictorial elements which I photographed, as well as backgrounds which I painted and photographed, as catalysts which could be conceptualized my emotions. We can all look at the same thing, but everyone has a different perspective. Thus, the name ‘Expose’ was conceived for the work. The question I am prompting you to ponder when viewing my work is “what do you see and how do you feel beyond the surface?” 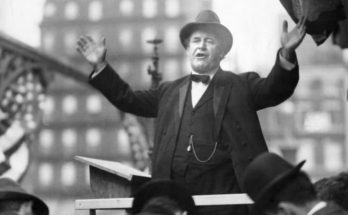 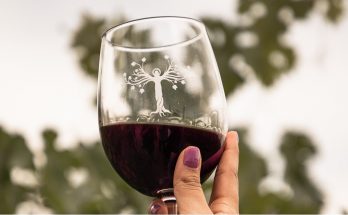 The Feast of the archangels 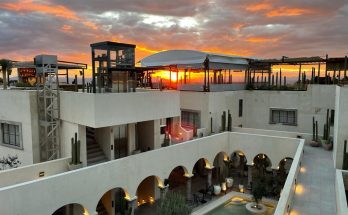 Where to sleep in San Miguel de Allende: Amatte