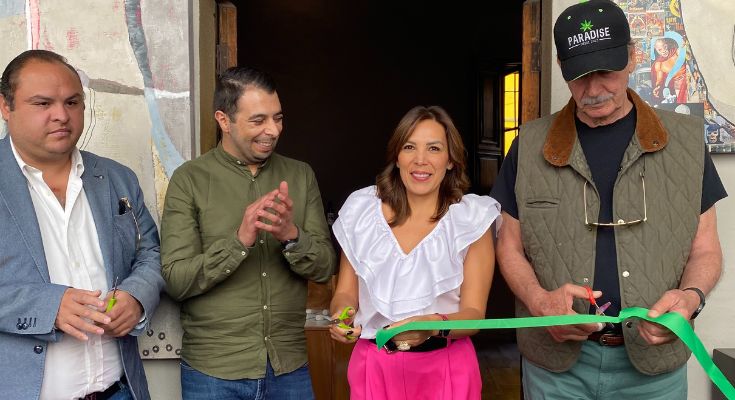 Former Mexico President Vincente Fox Quesada was recently in San Miguel de Allende for the opening of Paradise Bajío, the latest in the Paradise chain of stores specializing in cannabis-derived health and wellness products. Paradise Bajío, located at Correo 12, was inaugurated by the former president, along with Ana Cristina Fox, director of Corporate Fox; Rodrigo Fox, partner of the Paradise company; and Aarón Ruiz, director of San Miguel’s Paradise Bajío store. The former president has been a partner in the ownership of the Paradise chain since 2019 and is a proponent for the legalization of marijuana and marijuana-derived products in Mexico.

During the ribbon-cutting ceremony to open the San Miguel store, attendees were able to listen to and talk with Vicente Fox about the topic and were invited to try the store’s CBD-based ointments, oils, and other products. Paradise brand products have the COFEPRIS certification, which regulates the origin, manufacture, and marketing of products in Mexico.

According to the World Health Organization (WHO), CBD is not addictive, nor is it connected with any health problems. In fact, it is considered to have many health benefits and is used to treat numerous chronic conditions such as epilepsy, arthritis, stress, sleep difficulties, chronic pain, and anxiety. It also provides anti-inflammatory, antioxidant, analgesic, neuroprotective, and anxiolytic therapeutic benefits.

In speaking about the topic of legalizing marijuana, the former president said, “If we only use it to make money, the medicinal plant loses its meaning. I consider myself an industry activist. I have organized conferences and given awareness talks on the subject. I am a representative without embarrassment. I don’t produce it; I don’t consume it, but I do share its benefits,” the former president pointed out.

Fox said that he is involved in this line of business because of a fundamental reason discovered 20 years ago, when an investigation into drug trafficking in Mexico was launched at the Fox Rehabilitation Center. The investigation discovered that violence generated by drug cartel empires can be significantly reduced by taking away their vast economic resources and that one way to counteract the drug trafficking is the legalization of marijuana. This study applies not only in Mexico, but also in all of Latin America. Because of the results of this investigation, Fox became an activist to promote the legalization of certain substances in different countries. 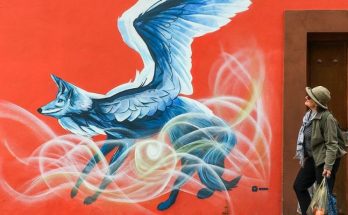 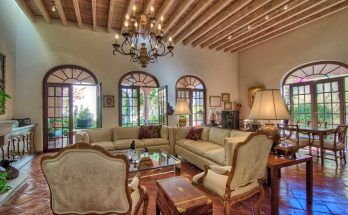 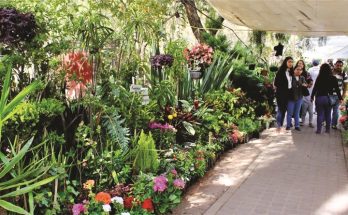 The Candelaria Fair: the Colors and Aromas of Devotion