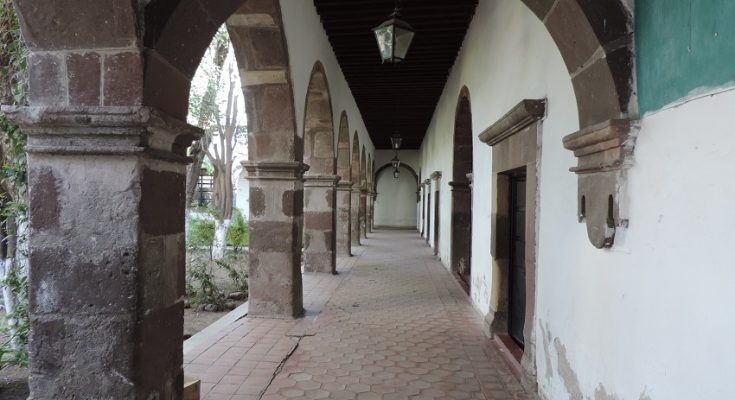 Published in the November 10, 2022, edition of this newspaper, this story dealt with the management of the first hospital of San Miguel el Grande.

The priest and lawyer Don Juan Manuel de Villegas founded and inaugurated the hospital on October 24, 1770. A large masonry building, it was one of the largest hospitals in the State of Guanajuato. Later, the government of Melchor Ortega made several improvements with significant reconstruction works, such as the repair of the roofs, floors, and wings. There was a total reconstruction of the kitchen, which was in danger of ruin. New surgical equipment included an operating table and several sanitary beds with a complete supply of linens. Finally, the reinforcement of the cantera façade created a much more attractive appearance. There are still two commemorative plaques referring to two different times: the foundation itself and the improvements made during the period.

Additional improvements came when tenor José Mojica, benefactor of San Miguel and president of the Friends of San Miguel de Allende Society, completed a room that would have large windows with glass and fabric, a mosaic floor, a maternity ward, and a department for patients with infectious diseases. De la Canal proposed to the viceroyalty to hand the institution over to a hospital order with additional funds. However, his proposals were not accepted, and everything remained the same.

In 1819, wounded soldiers were treated in a temporary hospital during the War of Independence, possibly because the older hospital’s condition was not good. More reconstruction work occurred during the Porfiriato when Dr. Ignacio Hernández Macías was director.

Initially, it was beneficial for the hospital to be subject to the parish because the church could obtain help from the parishioners. Later, it turned out to be the opposite. The priests could not attend to both parish and the hospital, and the latter was in complete decline at the beginning of the 19th century. The hospital had insufficient funds to pay the staff or to feed it, and there were inadequate funds to provide medicine for the sick and make the necessary repairs to maintain the building. With meager funds, the hospital could only support eight patients simultaneously with only one nurse to serve them. Initially created to provide medical help to all the poor without distinction according to race,  it became almost exclusively a hospital for the indigenous people, who were the most destitute and the most abandoned.

The Royal Hospital of San Rafael lies outside the city walls toward the west. It is in the lowest part by the Las Cachinches stream and the Puente de Guanajuato bridge that leads to the FFCC station. Originally the sixth entrance to the town, it connected to Real de Guanajuato through the Camino Real de Tierra Adentro. With the expropriation following the Reform Laws, the hospital passed into the hands of the federal government. The municipality now owns it. The Royal Hospital of San Rafael lost the name of Royal over the years because everything about the old colonial years was to be forgotten. It then became the Civil Hospital in 1935, during the governorship of Melchor Ortega. A commemorative plaque states that in this place, the sick find “generous hands that heal their physical pain and moral pain in an atmosphere of brotherhood.”

On September 15, 1957, the new hospital was built on Calle Reloj, where the old municipal slaughterhouse had operated. Víctor Manuel Anguiano García, director of the State Primary, requested and obtained the old hospital building with the support of parents. It became the Hermanos Aldama Elementary School. Annex workshops for trades were founded here, moving from the previous location on San Francisco Street. The building was inaugurated in October 1961 by President López Mateos, when Dr. Jaime Torres Bodet was secretary of Public Education, and Dr. Jesús Rodríguez Gaona was governor of the state. 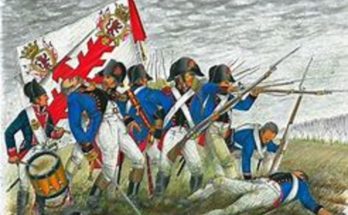 Difficult times in San Miguel, after the start of the War for Independence 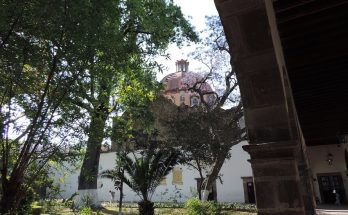 The Royal Hospital of San Rafael 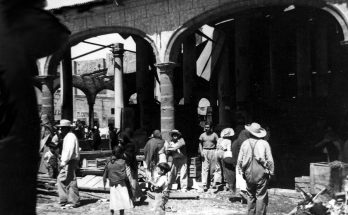