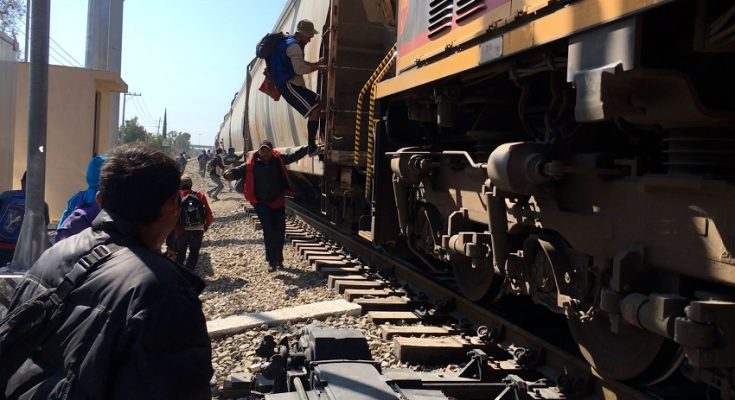 “Where Can We Live in Peace?” celebrates the seventh anniversary of the ABBA shelter for migrants in Celaya which was founded by Pastor Ignacio Ramirez and his family. It’s a safe waystation for some of the thousands of migrants who are fleeing violence, crime, climate change, and corruption in their Central American countries and transit Mexico each year as they search for a place where they can raise their children in peace. ABBA has cared for more than 80,000 migrants and is now planning an exciting new expansion.

Award-winning filmmaker Judy Jackson has been regularly taking her camera to ABBA over the past several years. With scenes filmed throughout this time, she brings a profile of the amazing commitment of Pastor Ignacio and all those who work at ABBA while migrants passing through the shelter share their difficult stories. Desperate to escape to safety, many risk their lives traveling on top of rapidly moving trains headed towards Mexico’s northern border. Tragically, some will fall and either die or lose limbs.

ABBA became the first migrant shelter in Mexico to help these migrants whose dreams have been so suddenly shattered. The film shows how it works with the Red Cross to provide those who have lost limbs with therapy and prostheses, psychological care, music, digital workshops, and a space to heal.

Now Pastor Ignacio is realizing a new exciting dream—to develop a huge piece of nearby land into a Cultural Center with art, music, and academic workshops—a place of learning and peace—a happy place for amputees while they heal and refocus.  It will be an example to the world of what is possible.

Judy Jackson’s documentaries about human rights and social justice, filmed in many parts of the world, have won more than 60 international awards and been broadcast widely in Canada, the USA, and the U.K. They’ve also raised funding for various causes.

“Where Can We Live in Peace?” will be screened on Friday, January 27, 2023, at 4pm in the Teatro Santa Ana, Biblioteca Pública, Insurgentes 25, San Miguel de Allende.

Tickets priced at 100 pesos are on sale at the theater’s box office, Calle Relox 50A, or online at www.teatrosantaana.org. Money raised will be donated to ABBA.

A discussion will follow the screening. Pastor Ignacio and his daughter, psychologist Abril, will be in attendance along with passionate volunteers such as Stan Allen who hosts a Go-Fund-Me for ABBA, and Hernan Drobny of the Latin American Relief Foundation that continues to raise considerable funding for ABBA. The screening is hosted by Mis MUUjeres (UUFSMA).

The following Sunday, January 29, the UUs will be hosting a Blue Plate Special for ABBA. 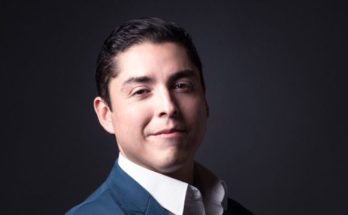 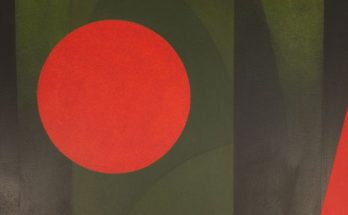 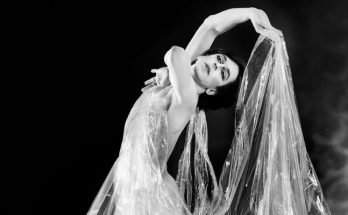